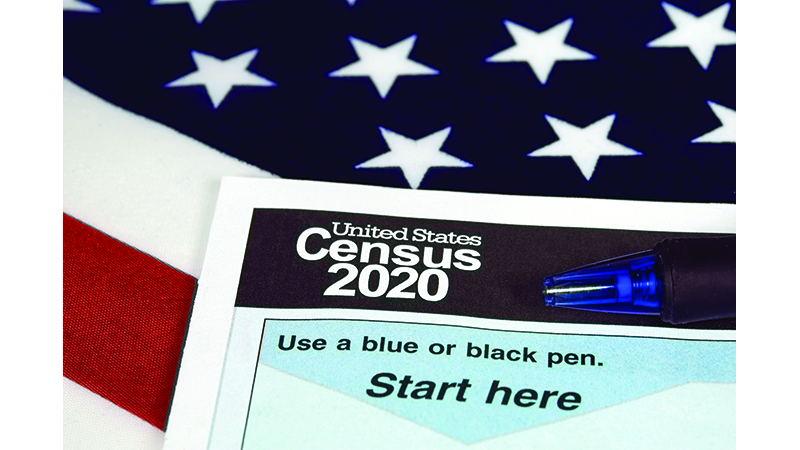 Meanwhile, the population of Louisiana as a whole grew by 2.7% over the past decade, according to numbers released by the U.S. Census Bureau last Thursday.

The greatest annual population decline for St. John Parish took place between 2012 and 2013, with a decrease of 1,149 residents correlating with the impacts of flooding from Hurricane Isaac.

As the population in St. John Parish declined, the percent of residents living in poverty increased slightly, from approximately 15.8% near the beginning of the decade to an estimated 17.4% in the 2020 Census.

Artis Williams, executive director of St. John United Way, uses the U.S. Census as a tool to gauge the needs of families in St. John the Baptist Parish, especially in terms of health, education and financial stability.

The employment rate in St. John Parish at the time the 2020 Census was conducted, in line with the state average of 55.4%.

Williams said St. John United Way will continue to focus on the 2020 ALICE Report (Asset Limited, Income Constrained, Employed) and the pandemic’s impact on that population.

“While conditions have improved for some households, many ALICE households continue to struggle, especially as wages fail to keep pace with the cost of ALICE household essentials, such as housing, child care, food, transportation, health care and a basic smartphone plan,” Williams said.

He noted that food insecurity continues to be an issue in St. John the Baptist Parish.

“We’ve been working with Second Harvest and our six local food distribution sites — Our Lady of Grace Church, St. John Department of Health and Human Services, New Foundation for Life, New Wine Christian Fellowship, Choice International, and Harvest Time Christian Services — to ensure hungry members of our community have access to nutritious food when they would otherwise go without.”