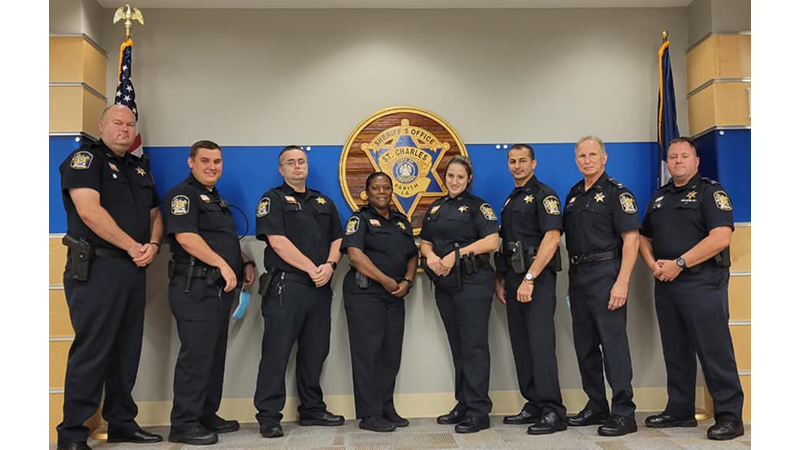 On August 13, several officers from the SCSO completed the department’s 40-Hour CIT course. These officers received training in deescalation techniques that deal specifically with people who are suffering from a mental health crisis. The officers received instruction in mental health law, active listening skills, incidents with the autistic community, scenario-based training, site visits to various locations where they interact face to face with mental health patients both in – inpatient and outpatient facilities, and first hand accounts of people who have attempted suicide, but were helped by law enforcement.