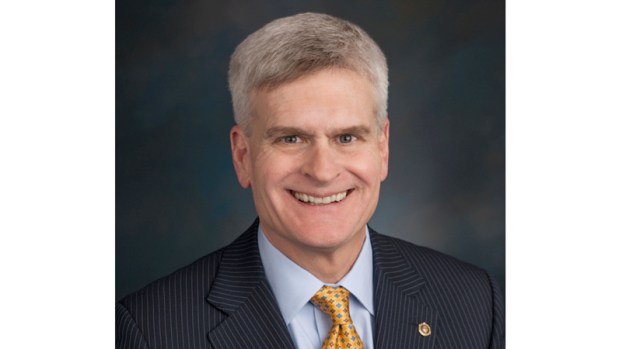 “This legislation will create tens of thousands of new jobs,” said Dr. Cassidy. “The new bridges and repaired highways will shorten commutes. Rural broadband will connect and give all Americans access to Telehealth, online education and other benefits. Flood mitigation, weatherization and coastal restoration will protect against flooding and lower utility bills. Improved water, sewer and drainage will revitalize communities. This bill is good for Louisiana and the United States.”

Cassidy released initial information on the agreement including more than $6 billion for Louisiana’s roads and highways and $371 million for Louisiana water revolving funds. During negotiations, Cassidy brought to the table, pushed for, and secured funding for resiliency and energy, which will directly benefit the Pelican State.

Louisiana will benefit from the $312 billion to rebuild America’s transportation infrastructure, including $110 billion for roads and bridges. The Infrastructure Investment and Jobs Act includes $47 billion for resiliency that will go in part to rebuild Louisiana’s eroded coastlines and waterways and $73 billion for energy infrastructure because of Cassidy’s efforts. The bill will also invest in broadband to expand internet access to tens of thousands of Louisianans who currently do not have access.

Cassidy secured the inclusion of the following provisions to benefit Louisiana: