While camping in Grand Teton National Park, Arvidson failed to properly store garbage and beverages resulting in a grizzly bear receiving a food reward when it found the unattended garbage and drink at the campsite.  Individuals camping in the area took photos and videos of the grizzly bear while it was in Arvidson’s campsite rummaging through the trash and other food items. The campground contained multiple warning signs about bears and proper food storage as well as bear boxes in which food and other items could be stored.

Due to the bear receiving a food reward, upon locating the bear, it was tranquilized, collared, and relocated by boat to another area of the park.  It could pose a danger to humans if the bear were to have another similar incident, and euthanizing the bear may become necessary.  The amount of restitution to be paid by Arvisdon covers the National Park Service’s costs for this operation, including the cost of a GPS collar now necessary to track the bear’s movement

This crime was investigated by the National Park Service and prosecuted by Assistant United States Attorney Stephanie Hambrick. For questions relating to Grant Teton National Park, please contact Denise Germann at denise_germann@nps.gov or 307-739-3393. 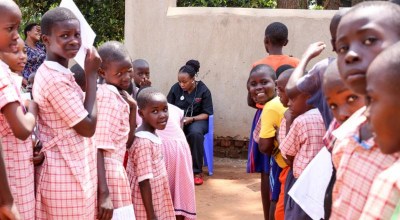 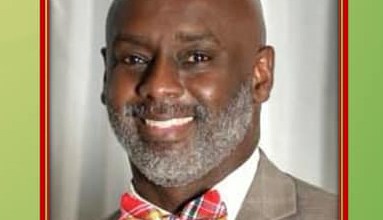