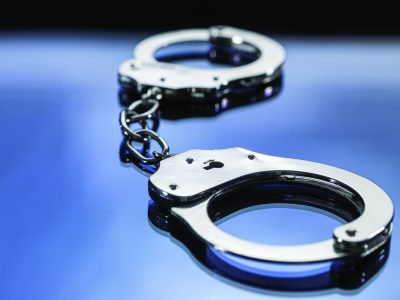 U.S. Attorney Evans reiterated that an indictment is merely a charge and that the guilt of the defendant must be proven beyond a reasonable doubt.

If convicted, Fabre faces a maximum term of imprisonment of life, a fine of up to $10,000,000 and at least five years of supervised release after imprisonment, as well as a $100 special assessment.

U.S. Attorney Evans praised the work of the Homeland Security Investigations in investigating this matter. The case is being prosecuted by Assistant United States Attorney Maurice E. Landrieu, Jr.