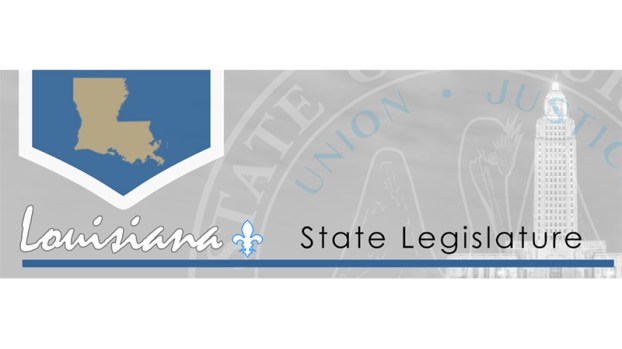 Today, Louisiana State Legislative leaders announced that neither the Senate nor the House of Representatives received the required number of ballots to declare a veto session unnecessary, paving the way for a constitutionally mandated veto session to begin July 20th.
“The majority of Senators have heard from their constituents who have asked them to take votes on the veto override,” said Senate President Page Cortez. “It has become clear that the majority of Senators felt compelled to return for the veto session based on constituent feedback.”
When the Governor issues vetoes, the state constitution requires that a veto session be called on the 40th day following the adjournment of the most recent session, unless declared unnecessary by a majority of elected members of either house.
“In accordance with the Louisiana Constitution and the will of the majority of its members, the Legislature will return to Baton Rouge to consider overriding vetoes made by Governor Edward’s this session,” said Speaker of the House Clay Schexnayder. “This is democracy in action.”
The veto session, which begins Tuesday, July 20, 2021, cannot exceed five calendar days. For more information on this session and the bills to be considered, visit https://www.legis.la.gov.
View the veto session declarations for the Senate and House here.
You Might Like

On July 12, 2021, Tangipahoa Parish Sheriff’s Office detectives began investigating the theft of money from a business located in... read more