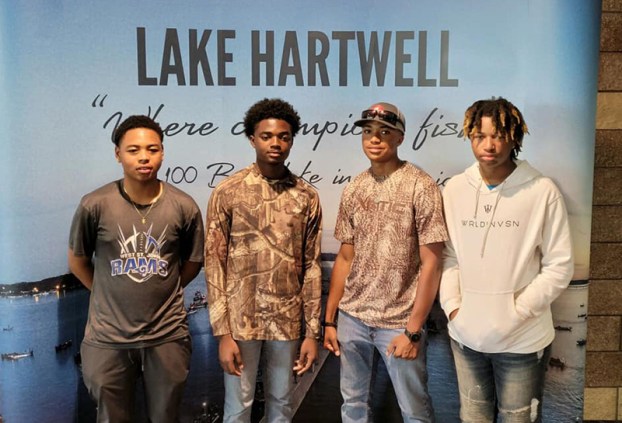 Rousseve recently graduated from West St. John and became the first from his school to recieve a collegiate fishing scholarship. He will compete on the fishing team at LSU Shreveport.

More than 400 teams across 41 states and various countries qualified to compete at Lake Hartwell from June 30 through July 3. Each team consists of two high school students and their captain or coach, bringing the number of participants in this competition to more than 1,200.

The four-day event allows teams to compete for three days with a second chance round similar to double elimination tournaments for other high school sports.

With more than $3 million in scholarships and prizes up for grabs, organizers said this event presents a lifechanging opportunity for youth from any economic background.

Recorded weigh-ins and leaderboards are available at www.HighSchoolFishing.org and www.facebook.com/hsfishing