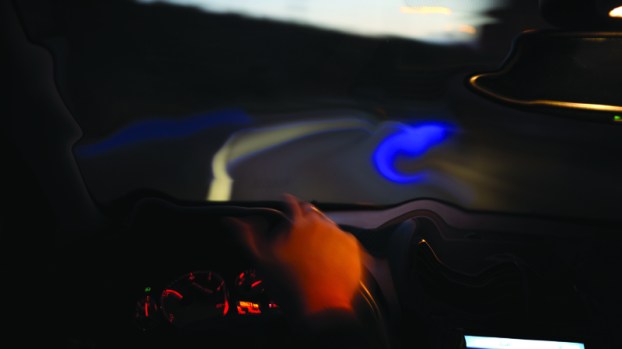 Drive sober or get pulled over campaign

Sheriff Greg Champagne is joining other local law enforcement agencies in participating in the statewide Drive Sober or Get Pulled Over campaign which runs July 1 through July 5, 2021. The campaign is coordinated and funded by the National Highway Traffic

Drinking and driving in Louisiana remains a major cause of vehicle crashes, serious injuries and fatalities. Every day, almost 30 people in the United States die in drunk driving crashes.  That’s one person every 50 minutes.  These deaths have fallen by a third in the last three decades; however, drunk-driving crashes claimed more than 10,000 lives per year.  In 2010 these deaths and damages contributed to a cost of $44 billion that year.

The St. Charles Parish Sheriff’s Office will have increased officers on the road, aimed to reduce drunk driving.

“By joining this nationwide effort, we hope to make the streets of St. Charles Parish safer for everyone”, said Sheriff Champagne.