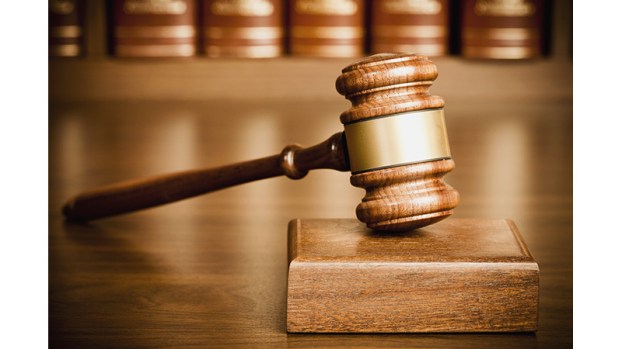 According to court documents, Dunn conspired with other members of a drug trafficking organization to distribute and possess with the intent to distribute cocaine hydrochloride and cocaine base beginning in October 2018 until August 2019.

United States District Court Judge Susie Morgan will sentence Dunn on September 30, 2021. Dunn faces a mandatory minimum term of imprisonment of 5 years.  The maximum sentence the Court may impose is a term of imprisonment of 40 years.  Dunn also faces the imposition of a fine up to $5,000,000, a period of supervised release of at least 4 years, and a mandatory special assessment fee of $100.

This case is being prosecuted as part of the joint federal, state, and local Project Safe Neighborhoods (PSN) Program, the centerpiece of the Department of Justice’s violent crime reduction efforts.  PSN is an evidence-based program proven to be effective at reducing violent crime.  Through PSN, a broad spectrum of stakeholders work together to identify the most pressing violent crime problems in the community and develop comprehensive solutions to address them.  As part of this strategy, PSN focuses enforcement efforts on the most violent offenders and partners with locally based prevention and reentry programs for lasting reductions in crime

The case was investigated by the Drug Enforcement Administration and Jefferson Parish Sheriff’s Office.  This case is being prosecuted by Brittany Reed of the Violent Crime/Strike Force Unit.

The Bodcau and Woodworth shooting ranges will be closed Sunday (July 4) in observance of the Fourth of July holiday,... read more