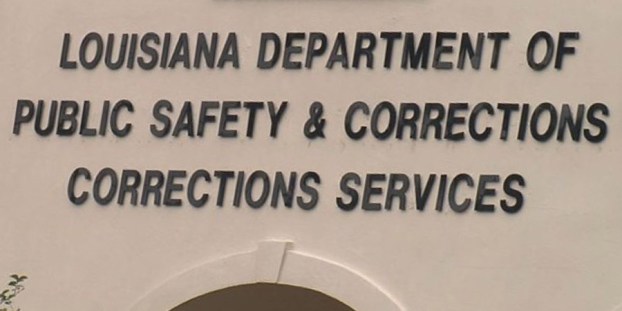 BATON ROUGE, La. – The Louisiana Department of Public Safety and Corrections has promoted corrections veterans to lead two of Louisiana’s state-run prisons. Tim Hooper will take the reigns at Louisiana State Penitentiary in Angola, Louisiana, and Kirt Guerin will assume the role of warden of Elayn Hunt Correctional Center in St. Gabriel, Louisiana.

“Tim and Kirt are proven leaders,” said Secretary Jimmy Le Blanc, Louisiana Department of Public Safety and Corrections. “These two prisons are in good hands with individuals who have long-standing records and history with the Department. Both are visionaries who will continue the critical work to reform, rehabilitate and prepare people to return to our communities.”

Hooper’s lengthy career with the Department of Public Safety and Corrections began at Elayn Hunt Correctional Center in September of 1984 when he was hired as a Corrections Cadet. He has promoted through the ranks at Hunt, and served in many capacities including sergeant, assistant warden, and deputy warden until he became Hunt’s warden in 2016. On August 21, 2020, Warden Hooper was appointed regional warden over Elayn Hunt Correctional Center, Dixon Correctional Institute, and Louisiana State Penitentiary. In April of this year, he was detailed to Louisiana State Penitentiary to serve as interim warden in the absence of Warden Darrel Vannoy, who is retiring.

“I am very honored and humbled to have been selected to lead Louisiana’s largest prison,” said Hooper. “This is a huge responsibility that I don’t take lightly. I intend to have an open door policy with all staff, which will foster communication amongst all employees. I look forward to carrying the torch and implementing and improving programming aimed at changing the lives of the men we incarcerate.”

Guerin’s 30 year career began at Elayn Hunt Correctional Center as a corrections cadet. He has served the Department in many capacities which include investigations colonel, emergency management officer, assistant warden, and most recently, deputy warden at Dixon Correctional Institute.

“This is truly an honor,” said Guerin. “I’d like to thank Secretary Le Blanc for the faith he has placed in me. I prayed a long time for this job, for the dedicated employees that work here, and for the future of Elayn Hunt Correctional Center. I believe that with God all things are possible, that God will bless the good plans that I have for the facility, and that the best is yet to come.”

These appointments are effective Monday, June 28, 2021.