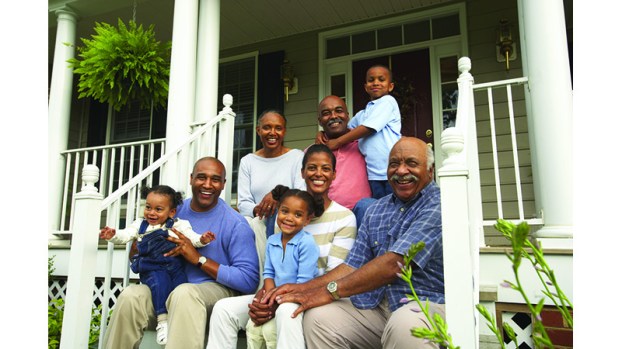 WASHINGTON, DC — Seniors aren’t what they used to be, says Rebecca Weber, CEO of the Association of Mature American Citizens [AMAC]. “You don’t lose your lust for life as you get older these days. Once upon a time, perhaps, aging was considered to be a chronic condition in itself. It was taken for granted that the older you are the sicker you are. Not true. It’s the 21st Century and men and women are living happier, healthier and longer lives.”

Weber says that one of the positive outcomes of the pandemic was the realization that seniors are an active and important segment of society. It perhaps also showed that the older you are, the more resilient you can be.

Dr. Heidi Igarashi, PhD, author of a recent study conducted by Oregon State University, conducted among 235 individuals between the ages of 51 and 95, shows that “if resilience is understood as the ability to see positives in the midst of a negative situation, then many of the study’s participants demonstrated resilience” during the pandemic.

“A lot of times we think about resilience as a personality trait, and it’s true that there are some qualities that may help people experience that. But in the end, resilience is something that is shared. One of the things that came out in our study was the degree to which the people-connection was really significant.”

The study supports the notion that neighborly interaction among residents of different ages can have positive benefits for occupants young and old. It’s called intergenerational living in the housing industry, communities that incorporate “multiple age groups as a component of larger developments.”

Reporter Chuck Sudo covered the issue for Senior Housing News and found that there’s been a “growing trend” that offers older adults that kind of mix.

Sudo writes that “The dominant trends in residential development today are more multigenerational: mixed-use communities where senior housing or services is a component, but separate from, the larger development; and these projects tend to involve dedicated amenities for different age groups.”

In addition, the concept may reduce the cost of housing for seniors and younger generations as well.

The senior living provider, Generations, is among the pioneers in the intergenerational housing sector. The company’s executive chairman Chip Gabriel says “I think our residents want to be a part of the community. They want to be around younger people, not just old people. Looking at my mom who’s 81 years old, what she wants for living is very different from her parents. And we need to develop our business models to do that.”

###
The 2.3 million member Association of Mature American Citizens [AMAC] www.amac.us is a vibrant, vital senior advocacy organization that takes its marching orders from its members. AMAC Action is a non-profit, non-partisan organization representing the membership in our nation’s capital and in local Congressional Districts throughout the country.

I’ve been getting calls from people who want to buy my house. “We’ll be in your area,” the voice... read more