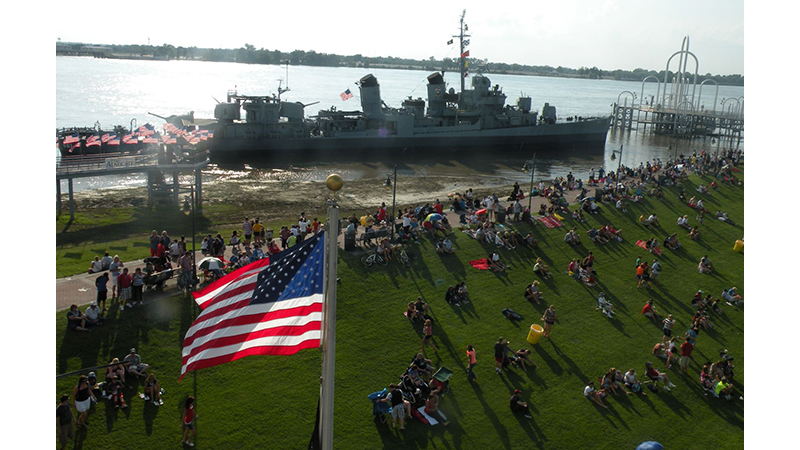 The event includes military displays on site, the Marine Forces Reserve Band from Belle Chasse performing throughout the day, a River Road Market with food, beverage, arts, and souvenir vendors, and culminates with WBRZ’s Fireworks at dusk. All of this will be happening on the beautiful Baton Rouge Riverfront.

USS KIDD Veterans Museum will offer a special V.I.P., that’s Very Important Patriot (or Pirate), event beginning at 5 p.m. Tickets are $50 per person and include access to the ship and museum, food and beverages, and the best view of WBRZ’s Fireworks on the Mississippi River. Tickets are available at www.usskidd.com/product/4th-of-july-patriots-and-pirates-a-revolutionary-celebration/.

There are strong American Revolution and USS KIDD pirate connections that have prompted the choice of the “Patriots and Pirates” theme. USS KIDD, and her successor KIDDs, are the only ships in the U.S. Navy authorized to fly the Jolly Roger, or skull and crossbones. USS KIDD was named for Admiral Isaac Kidd, Sr., who was killed aboard the USS ARIZONA at Pearl Harbor. The crew took as their mascot Captain Kidd and, at the urging of the crew, Mrs. Isaac Kidd, the ship’s sponsor, requested permission to fly the pirate flag on the ship. USS KIDD became known as the “Pirate of the Pacific.”

Pirates, or privateers, played a vital role in the American Revolution. The Continental Navy had few ships and funds to build new ships were limited. The Colonies turned to the system of issuing Letters of Marque to privateers, with the goal of disrupting British shipping. Ships of all sizes and types participated. It is estimated that by the end of the war, damage to British shipping amounted to about $302 million in current dollars.

Vendor applications are being accepted now and are available at www.usskidd.com/4th-vendor-info/.

We do realize that celebrating July 4th downtown has become a tradition for many Baton Rouge area families. The USS KIDD Veterans Museum will be open for regular visitation on Sunday, July 4th, 9:30 a.m. to 3:30 p.m. Admission is charged. Visiting the USS KIDD is a great way to mark Independence Day. 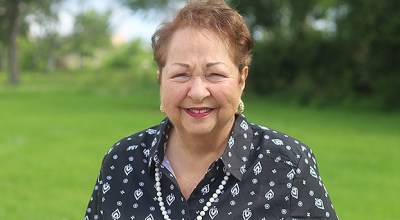