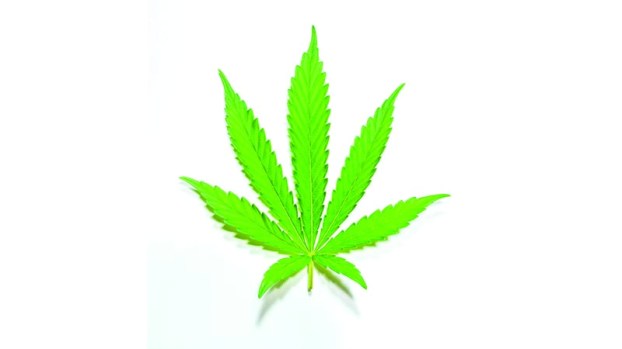 BATON ROUGE, LA — Louisiana moved one step closer to becoming the first state in the Deep South to partially decriminalize marijuana possession when the state Senate voted in favor of House Bill 652, by Rep. Cedric Glover. With a slim margin of 20 yeses, 17 nos, and one abstention, the Senate sent the bill to Gov. John Bel Edawrds’s desk for his signature.

House Bill 652 would make possession of less than 14 grams (half-ounce) of marijuana punishable by a summons or a fine of up to $100. There would be no option for jail time, and penalties would not increase to felony-level with subsequent arrests.

“Early in the 2021 legislative session, Louisiana Progress began working with Rep. Cedric Glover to support this bill, which we saw as a common sense reform to our state’s draconian drug laws,” according to Peter Robins-Brown, Policy & Advocacy Director for Louisiana Progress.

“After a long road through the legislative process, where Rep. Glover and Louisiana Progress worked closely together, that reform is on the cusp of becoming reality. This measure will help reduce mass incarceration, bring us more in line with the way most other states approach this issue, and improve police-community relations by no longer requiring law enforcement officers to enforce a deeply unpopular law.”

After Rep. Glover shepherded the bill through the House side and a Senate committee hearing, Senator Jay Luneau took to the Senate floor to present the bill. There, he argued that Louisiana’s current marijuana prohibition laws are a waste of police, court, and jail resources, and that it’s time to make this common-sense change.

The Senate agreed with him, albeit barely, by a 20-17 vote–the bare minimum of votes needed to pass the chamber. That approval means the bill will go to Gov. Edwards’s desk for final approval.

Louisiana Progress is a resource for progressive research, policy, and advocacy in Louisiana. We work with partner organizations, advocates, and state and local legislators to build a state that uplifts all of its people.