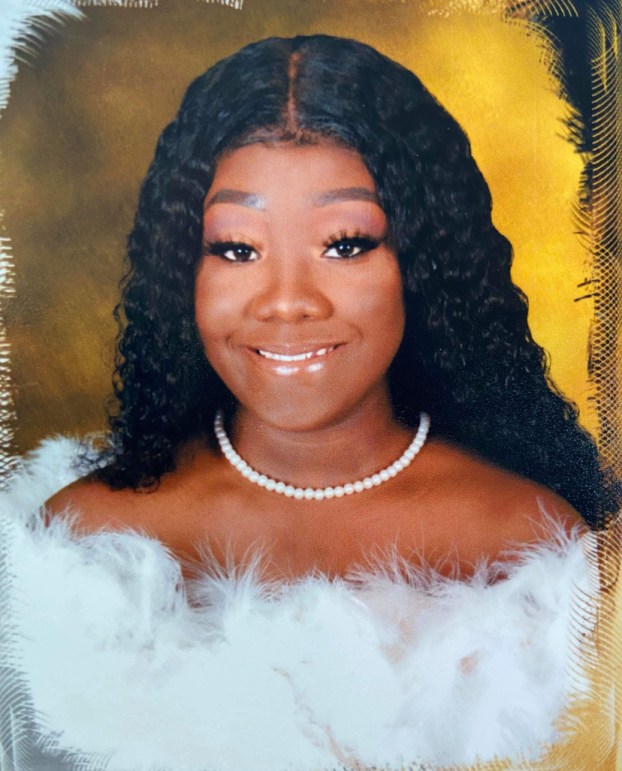 RESERVE — Wendelisha Porter was preparing to get her makeup done for graduation early Thursday afternoon when she received a heartbreaking phone call. She had been exposed to someone with COVID-19 during graduation practice and would not be permitted to attend East St. John’s graduation ceremony at the Pontchartrain Center.

The milestone moment that she had dreamed of for so long was suddenly out of reach, and she learned several other students who had been exposed to COVID-19 were facing the same disappointment. Rather than walking across the stage before a cheering audience, Porter had the unremarkable experience of picking up her diploma from school on Friday morning.

Her family tried their best to make up for it with a surprise drive-by celebration complete with balloons and signs Friday evening in Reserve.

Porter said missing graduation was disheartening, especially since COVID-19 also caused her to miss out on prom and other senior year activities.

“I feel disappointed because everybody was around everybody during the rehearsal, and I feel like they could have postponed it so everyone would have a chance to walk across the stage. I really waited for this moment for a long time,” Porter said. “I think this could have been avoided if they had temperature checks at the door as we walked in.”

Despite the turn of events, Porter still has a lot to look forward to in the future. She’s preparing to attend Blue Cliff College to study cosmetology and fulfill a dream she’s had since she was in elementary school. Ever since she was a little girl, Porter dreamed of having her own hair studio, whether it is in a building along a busy highway or a quaint little shop in her backyard.

“I already do hair, so I’m trying to learn more about the industry. Later on, I plan on building my own shop,” Porter said. “I’ve been doing hair since I was 11 years old. My mother and her sister do hair, and from watching them every day doing other people’s hair, I started learning on my own. I kept doing hair and got better every time.”

Porter attends church at New Rescue Mission in Reserve, and she is also part of a neighborhood dance team called the Dancing Diamonds. Over the past four years, she has danced in several Mardi Gras parades in LaPlace, Thibodaux, New Orleans and Hammond. She has also participated in the Martin Luther King Day parade in Baton Rouge.

While the pandemic stole many senior year events, she was still able to participate in senior brunch. Some of her favorite high school memories have included pep rallies and homecoming week events such as gender switch day, 90s themed day and dressing up as her favorite teacher.