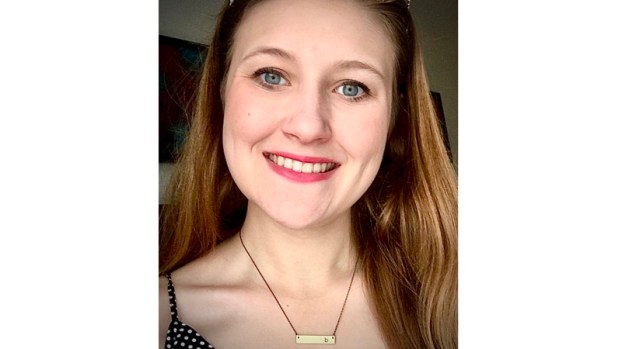 Legislation is on the way to improve drug courts

National Drug Court Month is observed in May, but addiction is a year-round concern. Numerous drug charges embedded in the daily arrest reports and in the 40th Judicial District Court minutes makes it apparent that there are people in St. John the Baptist Parish struggling with drug addiction.

According to Landry, the legislation will be used to quickly identify individuals with substance use disorders who become involved in the criminal justice system in an effort to provide early intervention and treatment.

This is important because Landry reported that the number of drug-overdose deaths between 2019 and 2020 rose more rapidly in Louisiana than any other state.

Landry believes this legislation is a step toward reducing crime, reducing drug use and reducing costs to taxpayers. However, SB 145 must be passed by the full House of Representatives to be enacted into law. The Senate passed the bill by a vote of 37-0 on April 26.

St. John the Baptist Parish is already ahead of the game in some aspects. The 40th Judicial District Drug Court was established in St. John the Baptist Parish 21 years ago to stop the proliferation of drug-related crime and help clients recover from addiction. Drug Court Program Director Albert “Ali” Burl III said the post-plea program is available to St. John residents who have been convicted of drug-related offenses.

However, there is still much work to be done, and Burl said the COVID-19 pandemic made it difficult to keep the recovery process on track when individuals couldn’t be transported to treatment centers or jail.

However, the DEA’s Diversion Control Division operates several public disposal locations year-round, so community members don’t have to wait for Take Back Day to dispose of unused, unwanted or expired prescription drugs.

Other public disposal locations offered within 20 miles are Ochsner Pharmacy and Wellness at 200 W. Esplanade Ave and CVS Pharmacy at 2242 Williams Boulevard in Kenner.

Brooke R. Cantrelle is news editor at L’OBSERVATEUR. She can be reached at brooke.robichaux@lobservateur.com or 985-652-9545.

Don’t give up hope

“The Greatest Generation” is a book written by Tom Brokaw. It tells the moving story of the men and women... read more