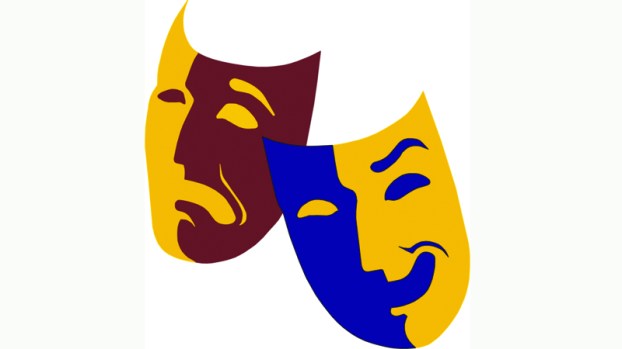 Carrie St. Louis – (Glinda in Wicked) – Carrie is a true Broadway star with one of the best smiles on The Great Bright Way! She is best known for coming and going by bubble eight times a week as the ever-popular Glinda, both on Broadway and on the National tour of Wicked. She has also starred on Broadway as Lauren in Kinky Boots and Sherrie in Rock of Ages – some serious belting roles! Campers will have the opportunity to ask her all the details about wearing the big, blue, bubble dress and flying over Oz!

Michael James Scott – (Genie in Aladdin) Michael is a tried and true Broadway star vet! Granting wishes left and right as the Genie in Aladdin, Michael has had the honor of playing the role all over the world, including Broadway, the North American Tour, London and Australia. He has also been in the Original Broadway Companies in Something Rotten, The Book of Mormon and All Shook Up. Michael loves to share stories about his travels around the world, teach some of his favorite dance combinations, and share what it was like to win the Australian version of the Tony Award for Best Featured Actor in a Musical!

Thayne Jasperson – (Hear Ye, Hear He!” Broadway’s Original Samuel Seabury) – Thayne Jasperson will being joining in to answer  campers’ questions about developing the show with Lin-Manuel Miranda, the Disney Plus filming process, and so much more! Thayne is the only Original Broadway Cast member still performing, with a record-setting number of performances under his dance belt. He also appeared in High School Musical and in Newsies on Broadway. Campers will connect with Thayne to hear the incredible stories from backstage, and he’ll share about the time he got a note that Meryl Streep wrote him after she saw the show!

Tia Altinay – (Peggy in Hamilton) – From Princess Jasmine in Aladdin to Peggy in Hamilton, Tia Altinay has played some pretty enviable roles during her awesome career! The consummate professional, Tia has worked hard to earn her place in the industry, having also appeared in Mary Poppins and A Christmas Story on Broadway. She enjoys connecting with fans to chat about training, discipline, auditioning and Peggy. Campers will have the opportunity to ask her about when she turned down a Hamilton audition.

Arrestee Briefs Anyone with information regarding this incident(s) is asked to call Crime stoppers at 1-877-903-STOP. Citizens do not have... read more