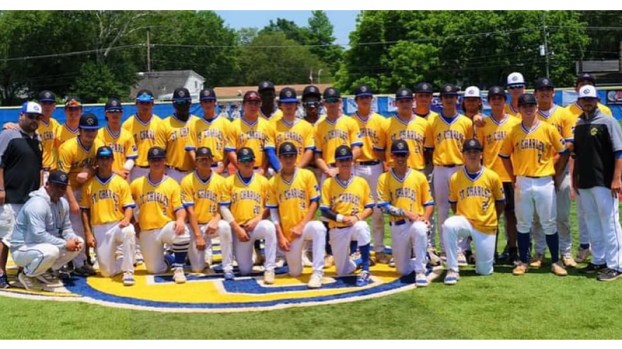 LAPLACE — The St. Charles Catholic baseball team will challenge top-seeded Notre Dame for the LHSAA Division III State Championship this Friday in Sulphur. The game will take place at 6 p.m. on Field 40 of McMurry Park.

St. Charles Catholic, the No. 2 seed in the tournament, earned a 3-0 win over No. 3 seed Lafayette Christian in the Division III semifinals Tuesday morning.

The semifinal game was a defensive battle that featured strong pitching from both teams. Cade Pregeant and Michael Hotard split time at the pitcher’s mound to guide the Comets to victory.

After four innings without runs from either team, the Comets took a 3-0 lead in the fifth inning with runs batted in from Anthony Fernandez and Connor Dejean.

Coach Wayne Stein has made eight state championship appearances with the Comets – once as a student, five times as an assistant coach and twice as a head coach. Seven of those championships ended in a loss for the Comets, but the eighth time was the charm when SCC upset top-seeded University High for its first LHSAA state baseball title in 2019.

The COVID-19 pandemic interrupted the 2020 season, so this is the first opportunity the Comets have had to recreate 2019’s success in Sulphur.

St. Charles Catholic enters Friday’s championship with a 22-9-1 record for the season, while Notre Dame comes into the game with a 25-6 season record.

LAPLACE — Make the most of your summer at St. Charles Catholic High School. SCC Summer Camps are great because they... read more