Samuel Henry Millet, Jr. passed away on Sunday, May 9, 2021 at the age of 84.  He was a native of Reserve and a resident of LaPlace, LA. He was a parishioner of Ascension of Our Lord Catholic Church where he was a member of the Choir and the Knights of Columbus, was a Eucharistic Minister, Lecturer, and led reciting of the rosary before Mass. 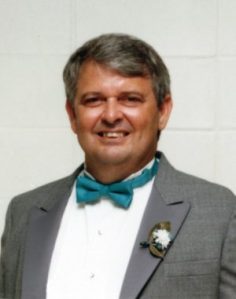 Relatives and friends are invited to attend the Funeral Service on Saturday, May 15, 2021 at  Ascension of Our Lord Catholic Church, 1809 Greenwood Dr., LaPlace.  Visitation will be held from 9:30 a.m. to 11:30 a.m. with the Funeral Mass to immediately follow at 11:30 a.m.  Interment in St. Peter Cemetery.

Lorie Breaux Bourgeois, a lifelong resident of LaPlace, Louisiana, peacefully passed away at the age of 60 on Mother’s Day:... read more