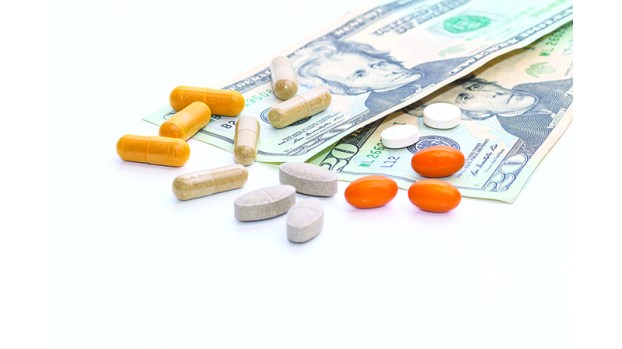 Over $3.6M in Suboxone settlement funding headed to Louisiana

“The opioid epidemic remains a crisis in Louisiana, and companies who have misrepresented their drugs’ effects have exacerbated the problem,” said Attorney General Landry. “While many know Suboxone for its approved use by recovering opioid addicts to avoid or reduce withdrawal symptoms while they undergo treatment – most do not understand that the product and its active ingredient, buprenorphine, are powerful and addictive opioids.”

“In order for consumers to know the true benefits and risks of drugs, their manufacturers and distributors must relay correct information to the public,” continued Attorney General Landry. “My office and I will continue to hold accountable companies who engage in improper marketing and sale practices.”

Among other resolutions, the civil settlement resolves allegations that – from 2010 through 2015 – Indivior, directly or through its subsidiaries: (a) promoted the sale and use of Suboxone to physicians who were writing prescriptions that were not for a medically accepted indication in that they lacked a legitimate medical purpose, were issued without any counseling or psychosocial support, were for uses that were unsafe, ineffective, and medically unnecessary and that were often diverted; (b) knowingly promoted the sale or use of Suboxone Sublingual Film based on false and misleading claims that Suboxone Sublingual Film was less subject to diversion and abuse than other buprenorphine products and that Suboxone Sublingual Film was less susceptible to accidental pediatric exposure than Suboxone Sublingual Tablets; and (c) submitted a petition to the Food and Drug Administration on September 25, 2012, fraudulently claiming that Suboxone Tablet had been discontinued “due to safety concerns” about the tablet formulation of the drug and took other steps to fraudulently delay the entry of generic competition for various forms of Suboxone in order to improperly control pricing of Suboxone, including pricing to Louisiana’s Medicaid program.