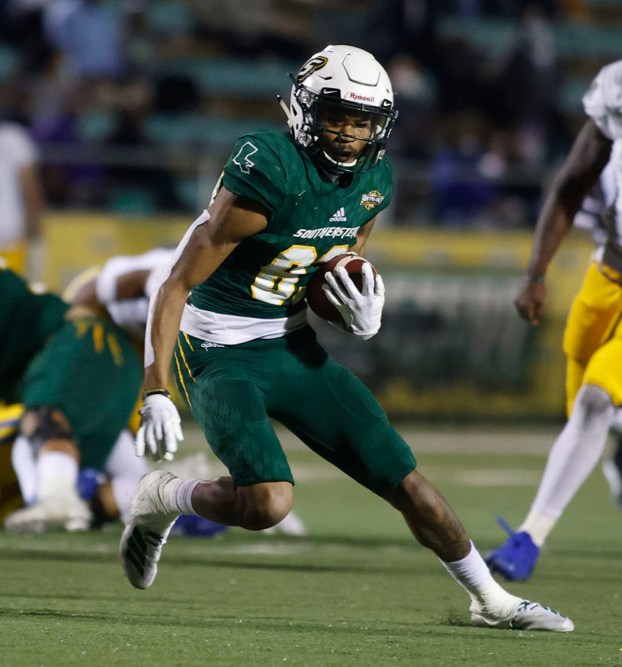 Turner, a junior wide receiver, was one of three representing the Lions on the First Team selections.

Turner leads the Southland Conference in receptions per game and ranks second in receiving yards per game. He leads the Lions with 40 catches, 506 yards and five touchdowns despite only playing in five of six Southland games.

Turner additionally ranks in the FCS Top 20 in receiving touchdowns (14th), receiving yards (16th), receiving yards per game (seventh) and receptions per game (fourth). According to stats on lionsports.net, he had a season high of 150 reception yards at Sam Houston in addition to 11 catches and two touchdowns. Other 100-plus yard performances during the 2020-21 season were against Northwestern State and Nicholls.

He is the first All-Southland first team wide receiver from Southeastern Louisiana University since Simmie Yarborough 10 years ago.

Turner’s football career began at East St. John High School in Reserve, where he earned honorable mention for Class 5A All-State honors as a senior. In 2019, he led Southeastern with 78 catches and 963 yards for one of the best receiving performances in the school’s history.

EDGARD — After a year of stagnation during the COVID-19 pandemic, civil and criminal trials have finally returned to the... read more