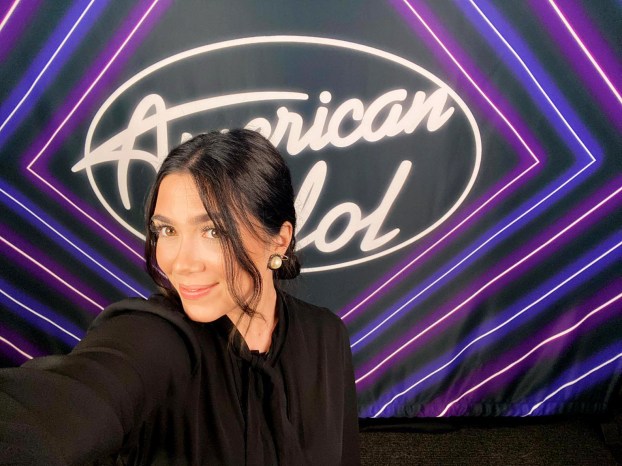 Idol’s keeping the Faith; River Parishes native gets chance to return to the American Idol stage

DESTREHAN — Just over one year ago, Destrehan native Faith Becnel was in CBS Television City in Los Angeles as she prepared to take the stage in the American Idol Top 20 live performances.

The COVID-19 pandemic struck before the set was fully built, forcing Faith and the other American Idol Season 18 contestants home to compete via remote performances. Instead of standing before a crowd of thousands and seizing the moment she’d always dreamed of, Faith was surrounded by recording devices and ring lights as she performed Bishop Briggs’ “River” from her garage.

Now, in a surprise twist announced by Ryan Seacrest this week, 10 of last season’s Top 20 American Idol contestants are finally getting a chance to perform on the big stage in Los Angeles on Monday, April 19. The top vote-getter of these 10 performers will become a “comeback” contestant and earn a spot in American Idol Season 19’s Top 10.

Faith will be performing “Cry Baby” by Janis Joplin live on stage. In a social media post, she told followers that she can’t wait to share the changes that God has made in her life, her heart and her music over the past year.

Voting will open during the show on April 19 and will remain open until 5 a.m. CT on Monday, April 26. The winner advancing to the Top 10 of American Idol Season 19 will be announced on Sunday, May 2.

“We pivoted pretty quickly to remote production last year because we had to. When it became apparent that things were going to be a bit better this year and that we were going to be able to return to the Television City studio with the big lights, we thought about last year’s contestants. They did so well with the remote production, with their mums and dads helping them and their brothers and sisters holding iPhones and ring lights, but they never had the proper Idol experience. Some people really come alive on that big stage. We thought they deserved to have that experience.”

American Idol airs on ABC. For more information on how to vote for Faith, visit faithbecnel.com.

Faith is the daughter of George Becnel, owner of Bec’s at the Lake in LaPlace.

LULING — Seventeen years ago, the River Region Chamber of Commerce was born out of a vision of spirit, unity... read more