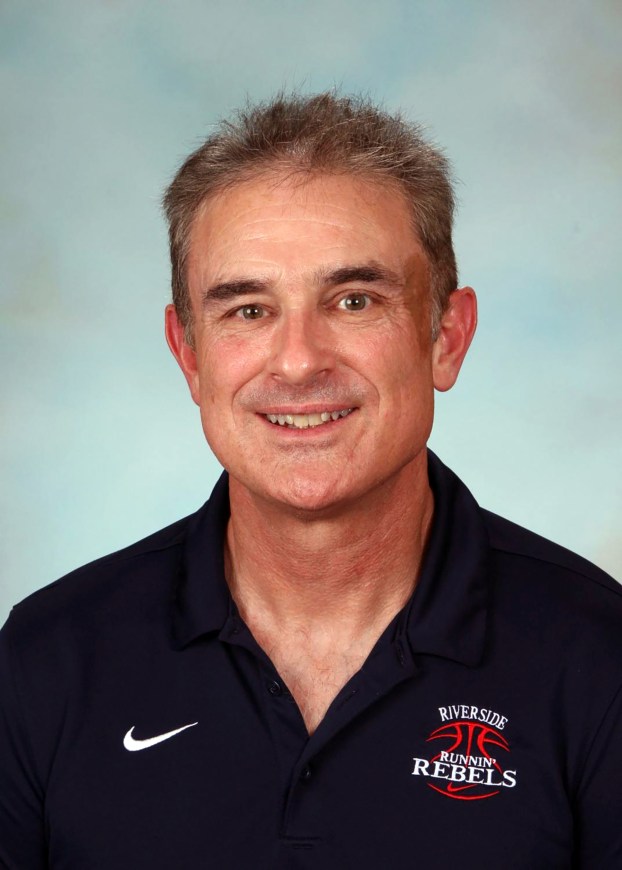 Byrd  took the Rebels to seven LHSAA basketball championship games, returning home with five championship trophies and two runner-up trophies. The Rebels’ last play for a title was in 2016.  The 2021 squad finished 14-8 with a loss in the Division IV semifinals to Calvary Baptist.

Prior to coming to Riverside, Byrd led the Reserve Christian Eagles basketball team to seven championships before the school closed in 2009. In all, Byrd led his teams to 14 state championship appearances and 20 trips to the semifinals. He compiled a record of 737-222 in 23 years.

Byrd graduated from East St. John and led the Wildcats to their only football state championship in 1980. He signed with LSU but later transferred to Southern Miss.

According to Byrd, current assistant coach Donovan Maryland will assume his duties as head coach of the Rebels. Head baseball coach Marty Luquet is set to take over as Athletic Director.

The Timmy Byrd Legacy at RA:

*Prior to 2010 Riverside had never won a district title and had one playoff appearance in 2005.

Rafael is the editor of The Rebel Express for Riverside Academy. He has been attending Riverside for 10 years and is graduating with the class of 2022. He is a currently a junior in high school. He also has been a five-year member of the Marching Pride of Riverside. He has played various instruments and is serving as the Co-Captain of the band. He is now playing the tuba.

RESERVE — A division of a family-owned company based in St. John the Baptist Parish is unveiling cutting edge technology... read more