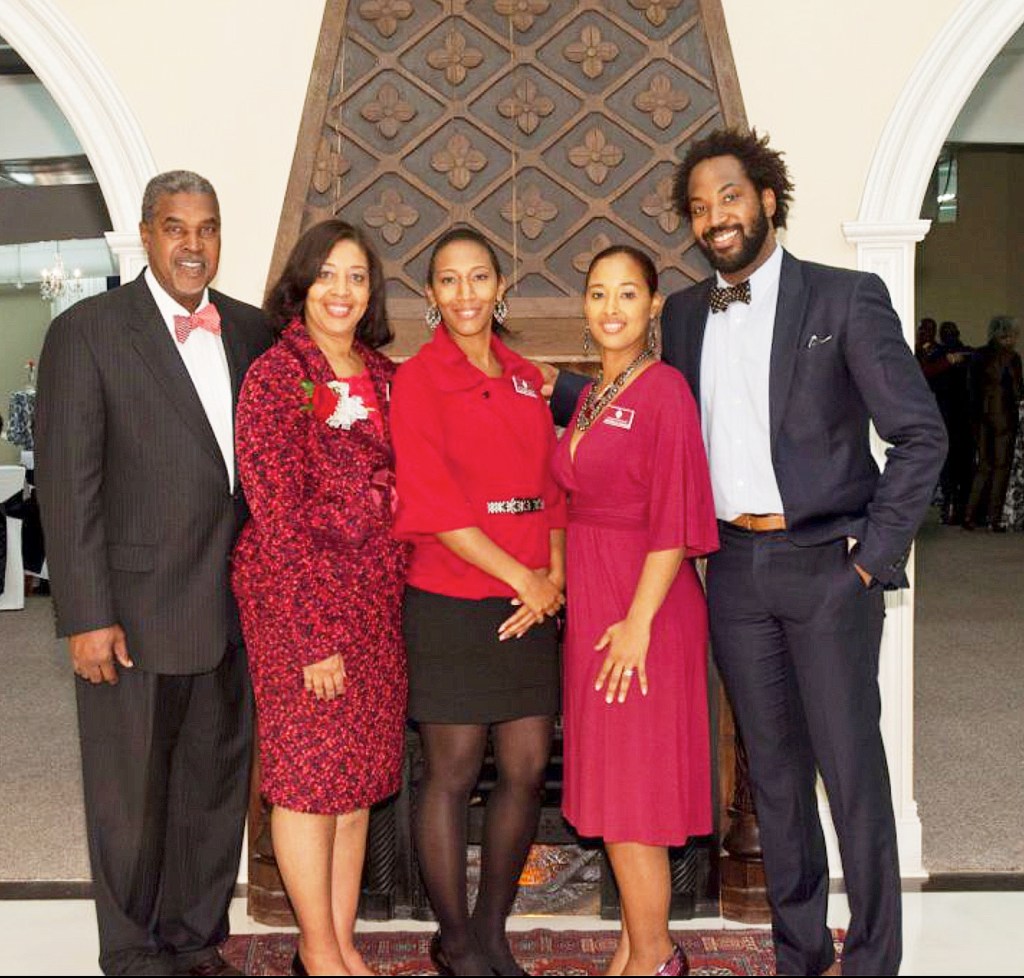 LAPLACE — Baloney Funeral Home, LLC is the largest funeral home in the River Parishes. The 32,000 square foot facility at 1905 W. Airline Highway houses the funeral home, a chapel that seats 300, commercial office space and a reception hall with a grand salon.

To meet the needs of the community during the COVID-19 pandemic, Baloney Funeral Home, LLC offers virtual service capacity, live stream videos and in person services with social distancing. The grand salon can hold up to 900 people, or 300 people while maintaining social distancing of 6 feet.

It all began over six decades ago with Earl “Shine” Baloney Sr., who graduated with honors from Cincinnati College of Mortuary Science in 1947. Earl Sr. went on to work as a licensed embalmer and insurance salesman at a local mortuary. In 1958, he founded Earl Baloney & Sons Mortuary in Garyville.

Earl Sr. and his wife, Ophelia, sent their two sons, Earl Jr. and Carl Sr. (“Butch”) to Cincinatti College of Mortuary Science, where they followed in their father’s footsteps and graduated with honors in 1963 and 1965, respectively. Meanwhile, Earl Sr. and Ophelia’s youngest child, Carmen, completed an internship and became a licensed funeral director.

The family tradition continued to grow throughout the decades. In 2000, Earl Baloney & Sons Mortuary was formally incorporated and became the Baloney Funeral Home, LLC. Under the direction of Carl Baloney Sr., Earl Sr.’s dream of opening a funeral home on Airline Highway in LaPlace was fulfilled.

In August 2013, The Baloney Funeral Home opened its current location at 1905 W. Airline Highway in LaPlace with a grand opening ceremony that included local officials, business representatives and community members.

While the 63-year journey has not been without trials and tribulations, The Baloney Funeral Home has never wavered in its commitment to the families of the River Parishes. Today, The Baloney Funeral Home continues to serve the River Parishes under the direction of Carl Baloney, Jr., along with his mother, Attorney Geri Broussard Baloney and two of his siblings, Abril Baloney Sutherland and Quendi Baloney.

The managing funeral director and embalmer is Shannon Woods of LaPlace. Woods trained under Carl Baloney Sr. in 2003 and has enthusiastically taken the helm. Woods is committed to continuing the tradition of excellence established before her.

Relay for Life goes on the road