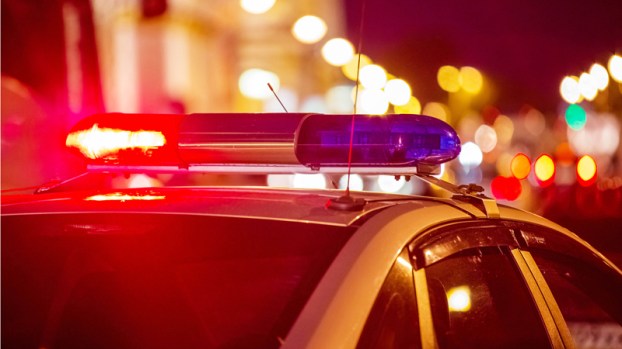 VACHERIE — The St. James Sheriff’s Office announced that Awan Lewis and Jaryan Roussel, both of Edgard, were arrested in connection to the shooting that occurred on Friday, March 26 in Vacherie.

At approximately 11 a.m. on Friday, deputies were dispatched to 2408 LA 20 in Vacherie regarding a drive by shooting. The caller provided a description of the suspect vehicle and direction of travel. While responding to the scene, a deputy observed the suspect vehicle and attempted to stop it. The driver of the vehicle began to flee at a high rate of speed on LA 3127 into St. John the Baptist Parish.

Deputies pursued the vehicle and were assisted by the Louisiana State Police, St. John Sheriff’s Office and St. Charles Sheriff’s Office. The suspect vehicle turned onto LA 640, traveled to LA 18 making a right turn and fleeing to Fifth Street in Edgard, where the pursuit ended.

Two suspects were taken into custody: Awan Lewis (DOB 1/22/1999, 124 Amp Circle, Edgard, LA) and Jaryan Roussel (DOB 2/4/1999, 155 E. 16th Street, Edgard, LA). Both subjects were arrested and charged with attempted second degree murder. An additional charge of aggravated flight from an officer was placed on Jaryan Roussel due to him being the driver of the vehicle. 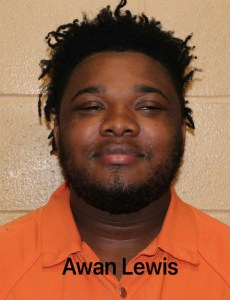 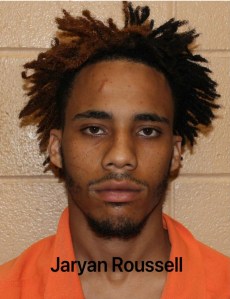 The investigation discovered that the suspects had come to St. James Parish and fired multiple shots at Roger Hamilton. Investigation revealed Hamilton was standing under the carport of the residence located at 2408 LA 20 when the suspects attempted to shoot him. Both suspects are currently being held at the St. James Parish Jail and bond has been set by the Honorable Judge Steven Tureau: $140,000 Jaryan Roussell and $100,000 Awan Lewis.