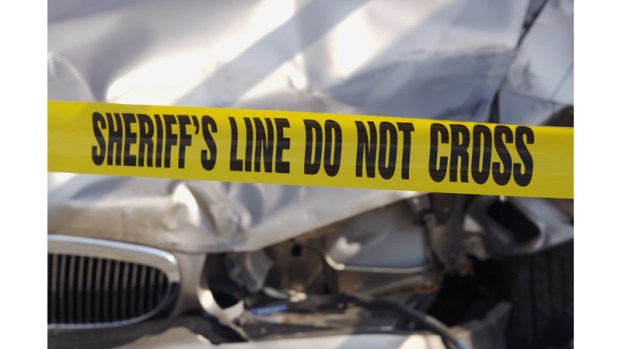 At approximately 11 a.m. on March 26,  St. James deputies responded to a shots fired call on LA 20 near the Railroad tracks in Vacherie. Deputies were given a description of a suspect vehicle. The vehicle was encountered by deputies near the intersection of LA 20 and LA 3127. Upon attempting to stop the vehicle, the driver fled at a high rate of speed south on LA 3127 and into St. John Parish. The pursuit ended on 5th Street in Edgard and three suspects were taken into custody. Both St. John and St. Charles Sheriff’s Offices assisted in the apprehension and investigation. This is an active investigation and more information will be released later.