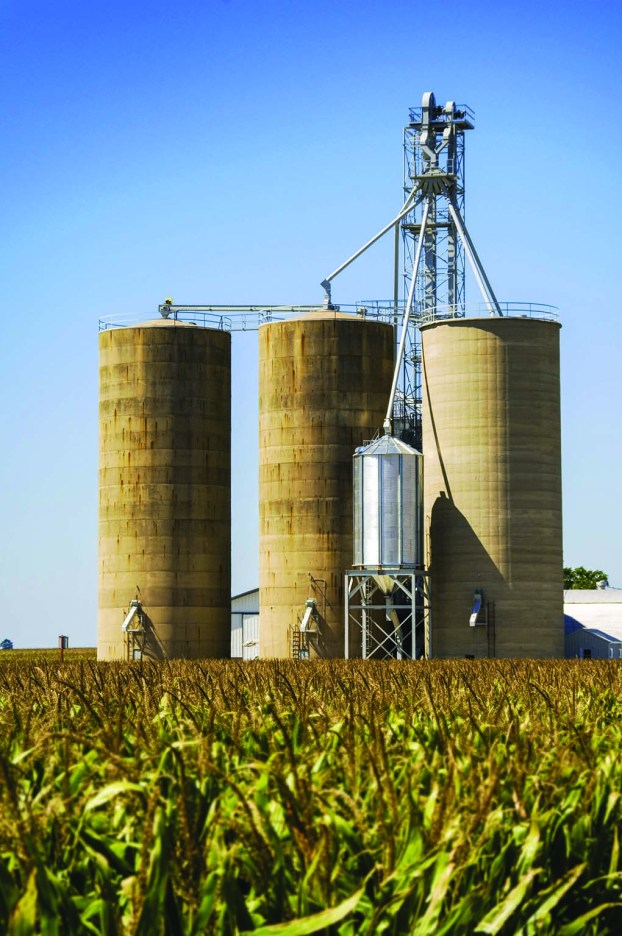 The 248-acre terminal planned for the West Bank of St. John the Baptist Parish is expected to create 300-plus jobs during peak construction and at least 70 full-time jobs with an average annual salary of $100,000 plus benefits once operational.

Wallace community members voiced concerns during a meeting held outside of Fee-Fo-Lay Café in Wallace. Several speakers were disappointed that elected officials did not attend the community meeting after being invited.

Boudreaux said she spoke personally with a young gentleman who had negative experiences with the grain elevator in Reserve, ranging from health impacts to “rats bigger than puppies” feeding on grain and sneaking into local homes.

Community member Norman Marmillion questioned how a grain elevator would impact the local water supply.
“I noticed there was nothing written about the water supply that is terminal and in need. And you and I both know the problems we’ve had on the West Bank, both the shortage of the water and the quality of the water. We’re talking about real health problems,” he said.

Sisters Jo and Joy Banner, who are heading the community effort with support from ACLU-Louisiana and the Tulane Environmental Law Clinic, questioned why St. John Parish officials publicly released information on a Chick-Fil-A coming to LaPlace but not a multi-million dollar project potentially coming to the West Bank.

Joy Banner said Wallace does not need to rely on the creation of new jobs in industry when economic development could be focused on plantations and African American history, archaeology and tourism.

“It’s not fair that we have to pick between our livelihood and our health in order to feed our families and live a good life. We deserve a good quality of life,” she said.

According to a Port of South Louisiana grant application, an environmental assessment completed on the property found the Greenfield Project would have minimal impacts on air and water quality.
The grant application states, “Greenfield Louisiana is expected to reduce grain dust emissions by 80 percent from average existing grain elevator emissions…Greenfield Louisiana will be engineered and constructed to meet EPA’s 2014 proposed, updated New Source Performance Standards, which include more stringent design and performance requirements…”

The U.S. Army Corps of Engineers New Orleans District is accepting public comments on the project through March 31.

WALLACE — A proposal by Greenfield Louisiana LLC to construct a grain terminal on the West Bank of St.... read more