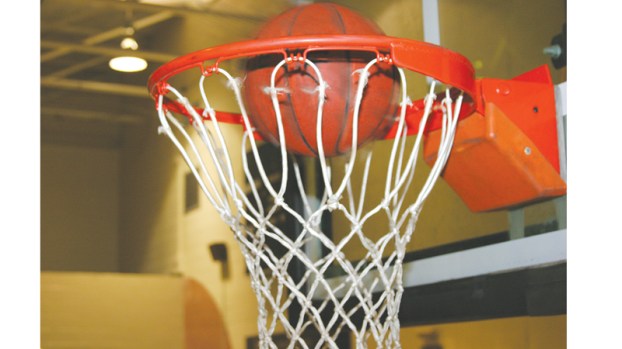 BOUTTE — Basketball season for the River Parishes schools has been not only exciting but also rewarding, with District honors given to many local athletes for both boys and girls teams.

Not only did these players navigate playing through a pandemic well, but many shined with various District accolades. Hahnville High had great representations as both Coach Yussef Jasmine and Coach Arrianna Smith-Martin were selected as Coach of the Year. Both coaches led their teams to district championships with the girls advancing to the quarterfinals and the boys going to the semifinals.

Boy’s7-5A District MVP went to Claudell Harris Jr. of Hahnville, and East St. John’s Jasmine Matthews was selected for Girl’s 7-5A District MVP. Both athletes had phenomenal seasons this year and were well deserving of this honor. The Boys 7-5A first team recognized the following: Claudell Harris Jr. and Tyron LeBeauf of Hahnville, Kyron Harris of East St. John and Calvin Bullock of Destrehan. The second team recognition goes to Jahyrie Victor of East St. John, Devin Fourcha of Destrehan and Koi Smith of Hahnville.

The River Parishes athletes represented their school extremely well and we want to congratulate them for all of their hard work, extraordinary efforts, and amazing accomplishments this year.