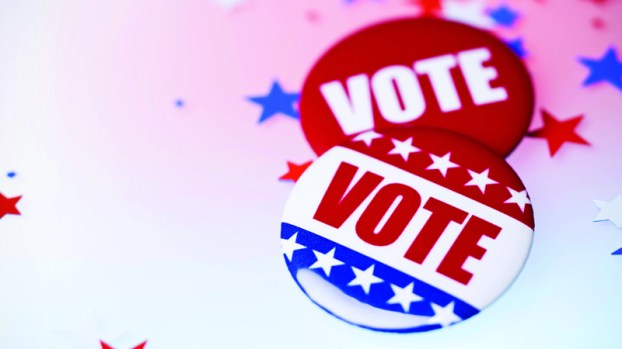 In response to the COVID-19 pandemic, our polling commissioners will be supplied with personal protective equipment and will regularly sanitize designated areas and voting machines between each voter. Hand sanitizer will be provided to voters and masks are recommended, although not required.

For more information, contact our Elections Division at 800.883.2805 or elections@sos.la.gov.

Who’s on the ballot?

LAPLACE — Voters in St. John the Baptist, St. James and parts of St. Charles Parish will elect a new United States Representative for the Second Congressional District in the Saturday, March 20 election.