If you fail, it just means it is time to pick yourself up 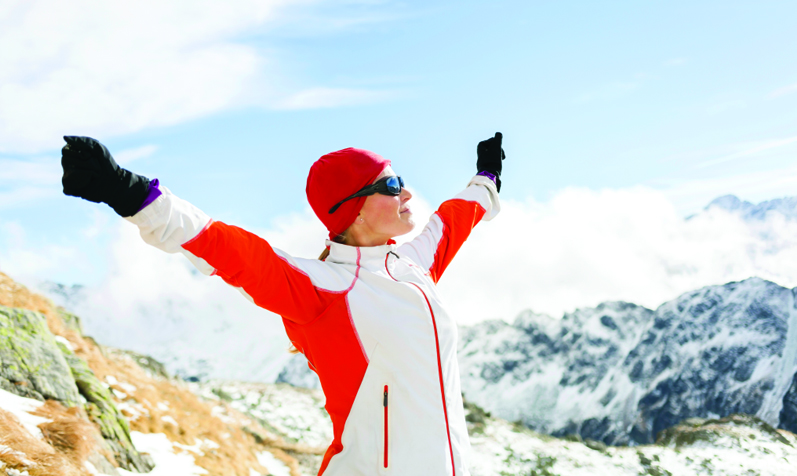 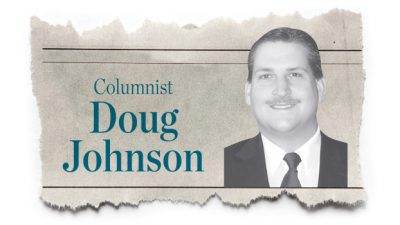 Do you know any successful people?If you do, chances are they haven’t always been successful. In fact, some of the most successful people in the world have had their share of failures.Gary Inrig wrote about Winston Churchill: “By his mid-thirties, Winston Churchill was by far the most successful politician of his age in Britain. His career had been like a brilliant meteor blazing across the sky. The son of a notorious politician, he had achieved fame as a reporter and author whose chief subject matter was his own military adventures. Elected to Parliament at the tender age of twenty-five, he entered the Cabinet at thirty-one, and at the outbreak of World War I, was Lord of the Admir-alty and part of the War Cabinet. Intell-igent, hardworking, eloquent, single-minded, ambitious — the world lay at his feet. But Churchill’s world revolved around him as the sun. He was more interested in himself and his own ideas than in anything else, and his peers were reluctant to trust him.“Then in 1915, his world collapsed. A military expedition at Gallipoli for which he was held responsible (critics still debate the validity of the charge) turned into a bloody debacle. He was forced to resign from the Cabinet, and his long years in the political wilderness, with intermittent respites, began. One biography gives this period of his life a fascinating title, ‘The Rise To Failure.’“In the crucible of failure, Churchill forged some new qualities which became instrumental in his success as the great Allied leader during World War II. But until he refocused his life, he was a brilliant failure. Achievement in itself can never be the mark of excellence or greatness.”The Bible tells us in Proverbs 24:16, “A righteous man falls seven times, and rises up again; but the wicked shall fall into mischief.”As you can see from this verse, even righteous people fall down. But the key is: you must rise up again. Don’t stay under the circumstances — don’t be a quitter! God uses failure to build character and faith.The great baseball player, Babe Ruth, hit 714 homeruns… but he also struck out 1,330 times. Henry Ford failed to put a reverse gear on the first car he made. Albert Einstein failed his university entrance exam the first time he took it.Then, there was the young man who twice failed in business, his childhood sweetheart died before they could be married, and he had a nervous breakdown at age 27.Then he decided to go into politics. He ran for speaker of the House and was defeated, he ran for Congress twice and was defeated, he ran for senator twice and was defeated, and he even ran for vice president and was defeated!Finally, at the age of 51, he was elected president of the United States.His name? Abraham Lincoln.You see, failure isn’t final… it just means it is time to refocus your life.God’s love for you is greater than any mistakes you’ve made.So, the next time you get knocked down look to God for help. And no matter what life throws at you, get back up and keep walking!

Rev. Doug Johnson is the senior pastor at Raven Assembly of God in Raven, Virginia.