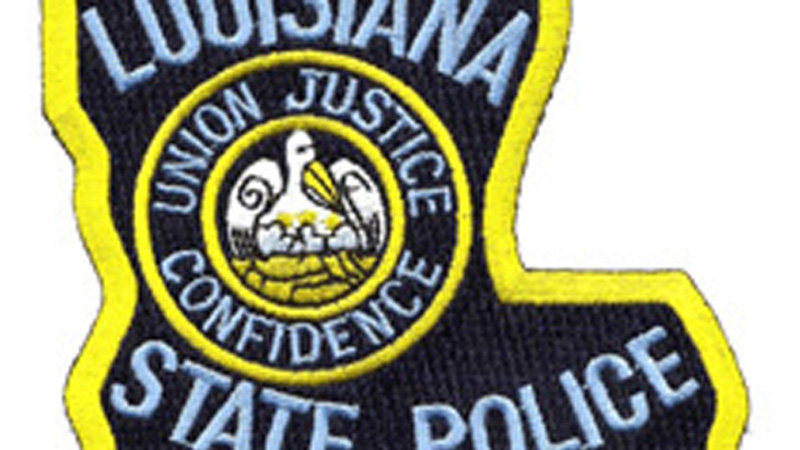 Within the span of thirty minutes, Troopers from Louisiana State Police Troop A investigated two separate fatal crashes in the Troop A area.

Zachary – The second crash occurred shortly before 5:00 pm on March 5, 2021, on US Hwy 61(Scenic Hwy) south of LA Hwy 64 in East Baton Rouge Parish. The crash claimed the life of 47-year-old Calvin Johnson of Woodville, MS.

Johnson was unrestrained at the time of the crash and was ejected from the vehicle. He sustained fatal injuries and was pronounced deceased on the scene. The driver of the Cascadia was properly restrained and sustained minor injuries.  As part of the ongoing investigation, toxicology samples were obtained from both drivers for analysis.

The difficult assignment of death notification continues to be one of the hardest elements of the Law Enforcement profession. Notification is even more difficult when Troopers know that the outcome was preventable.  Please take a moment to put the safety of you and your loved ones ahead of everything else.  Aside from sound decisions behind the wheel, speak to your family and friends about the consequences of impaired driving.   Remind them that putting on a seatbelt greatly reduces the chances of being killed or seriously injured in a crash.  Speak to them about the dangers of distracted driving.  The conversation you have today could be the difference tomorrow.