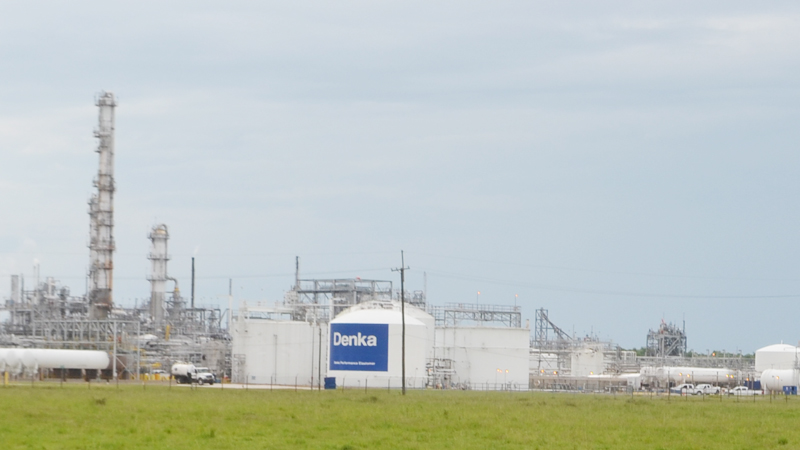 RESERVE – Denka Performance Elastomer will submit a formal Request for Correction to the U.S. Environmental Protection Agency asking the agency to update its 2010 risk assessment for chloroprene taking into consideration a new, more sophisticated risk model. EPA has evaluated and peer reviewed the new model, which suggests the agency’s previous assessment could overstate cancer risk from chloroprene exposure by as much as 130 times.

DPE uses chloroprene to produce Neoprene rubber at its facility near Reserve. DPE has been working with EPA through the agency’s formal correction process since its 2010 Integrated Risk Information System (IRIS) assessment was used as part of a National Air Toxics Assessment by EPA in 2015. DPE previously filed a Request for Reconsideration with EPA, which it has now withdrawn in preparation for submitting its new Request for Correction (RFC). EPA has suggested that this is a more appropriate process for incorporating the new model into EPA’s risk assessment. A response from EPA on the new RFC could take several months.

The new model, called a physiologically-based pharmacokinetic, or PBPK model, was developed after EPA’s 2010 IRIS assessment. According to DPE spokesperson Jim Harris, the new model uses more advanced methods for evaluating potential effects on human health and suggests the relative level of health risk from chloroprene to be as much as 130 times lower than the IRIS assessment, which would be consistent with the average to below-average levels of cancer incidence recorded near the DPE facility.

The PBPK model and its suggestions are consistent with numerous epidemiological studies, including a major study recently updated by researchers at the University of Pittsburgh and decades of objective health data collected by the state-run Louisiana Tumor Registry (LTR). The LTR data has repeatedly shown St. John the Baptist Parish regularly exhibits average or below-average rates of cancer incidence compared with the state average.

Since purchasing the LaPlace facility in 2015, DPE has reduced its chloroprene emissions by 85 percent. The company developed a voluntary emission reduction program with the Louisiana Department of Environmental Quality in 2016 and completed the program in 2017 at a final cost of over $35 million.

In addition, ambient air monitoring conducted by the company and EPA has shown a dramatic reduction in concentrations measured at sites around the facility as a result of the company’s reduction efforts.