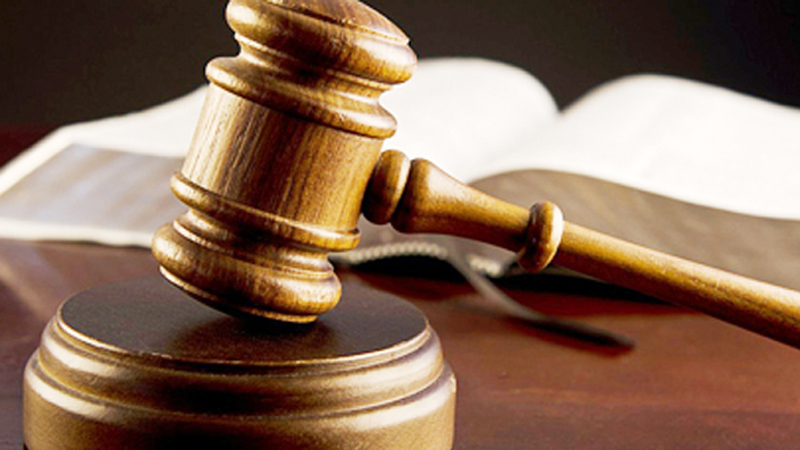 BATON ROUGE, LA – Louisiana Attorney General Jeff Landry has authorized an agreement to release Freeport-McMoRan Inc. from all claims for past impacts to the Louisiana Coastal Zone, effectively ending longtime litigation between the company and coastal parishes in the State.

In taking today’s action, Attorney General Landry made clear that – while Freeport chose to resolve its liability by this agreement – fragmented lawsuits that attack industry and ignore federal responsibility for damages cannot fully restore Louisiana’s coast.

“The energy industry, which employs hundreds of thousands of our neighbors, is a crucial component to ensuring a vibrant economy and a safe environment in Louisiana,” said Attorney General Landry. “The State’s energy industry has not only been responsible for creating jobs and prosperity, but it also has contributed tax revenues critical to funding coastal restoration and hurricane protection projects.”

“While I believe these claims are best decided by a full and final adjudication, I will not interfere with a private company seeking relief from the immense uncertainty litigation injects into Louisiana’s energy industry,” continued Attorney General Landry. “Today’s resolution meets the criteria I have deemed necessary: good for Louisiana, productive for the coast, and consistent with the Coastal Master Plan; contain regulatory or credited relief for the industry; and must be final and create certainty for the industry moving forward.”

The resolution releases Freeport from liability for any current claims, triggering its dismissal from the coastal parish suits. In exchange, Freeport will deposit the initial payment into a trust, followed by several smaller yearly payments. Payments will not be distributed until the Legislature creates a special fund and new oversight board to hold and manage these dollars. The board will then distribute monetary awards toward projects consistent with the Coastal Master Plan, with 60% dedicated to state projects and 40% dedicated to local projects.

“If accepted by the Legislature, Freeport will contribute up to $100 million toward state and local projects enhancing coastal restoration and hurricane protection,” explained Attorney General Landry. “As the federal government bobs and weaves around its fair share of our coastal losses, Freeport has agreed to put funds in the hands of coastal experts overseeing Coastal Master Plan projects that protect our most vulnerable localities.”

“Even though today’s action enhances coastal restoration and brings needed finality to these claims, it does nothing to address the fundamental problems with job-killing lawsuits that make Louisiana unwelcome to business growth and that disregard the disastrous effects of federal policy,” concluded Attorney General Landry. “As I continue fighting to hold the Army Corps of Engineers accountable for the historical effects of their actions, I trust the Legislature will defend private operators who were compliant with federal, state, and local laws and regulations.”

Audio and video of the Attorney General’s press conference announcing the resolution may be found at www.FB.com/AGJeffLandry.