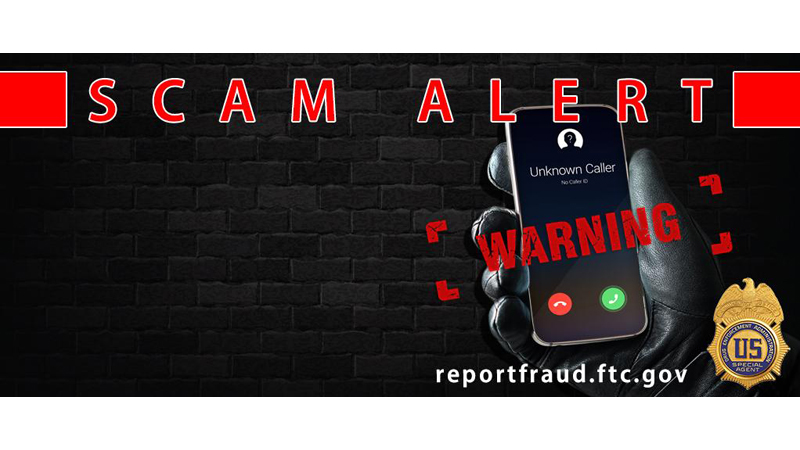 WASHINGTON, D.C. – The Drug Enforcement Administration is warning the public of a widespread fraud scheme in which telephone scammers impersonate DEA agents in an attempt to extort money or steal personal identifiable information. A new public service announcement aims to raise awareness that DEA will never phone demanding money or asking for personal information.

There are variations in the false narrative, among them, that the target’s name was used to rent a vehicle which was stopped at the border and contained a large quantity of drugs. The caller then has the target verify their social security number or tells the target their bank account has been compromised. In some cases, the caller threatens the target with arrest for the fictional drug seizure and instructs the person, over the phone, to send money via gift card or wire transfer to pay a “fine” or to assist with the investigation or with resetting the bank account. A portion of an actual scam call was captured by DEA and can be heard here.

Employing more sophisticated tactics, Schemers have spoofed legitimate DEA phone numbers to convince their target that the call is legitimate, or texted photos of what appears to be a legitimate law enforcement credential with a photo. The reported scam tactics continually change but often share many of the same characteristics. Callers use fake names and badge numbers as well as names of well-known DEA officials or police officers in local departments. Additionally, they may:

DEA personnel will never contact members of the public or medical practitioners by telephone to demand money or any other form of payment, will never request personal or sensitive information over the phone, and will only notify people of a legitimate investigation or legal action in person or by official letter. In fact, no legitimate federal law enforcement officer will demand cash or gift cards from a member of the public. You should only give money, gift cards, personally identifiable information, including bank account information, to someone you know.

The best deterrence against these bad actors is awareness and caution. Anyone receiving a call from a person claiming to be with DEA should report the incident to the FBI at www.ic3.gov. The Federal Trade Commission provides recovery steps, shares information with more than 3,000 law enforcement agencies and takes reports at reportfraud.ftc.gov. For any victims who have given personally identifiable information like a social security number to the caller, can learn how to protect against identity theft at www.identitytheft.gov.

Reporting these scam calls will help federal authorities find, arrest, and stop the criminals engaged in this fraud. Impersonating a federal agent is a violation of federal law, punishable by up to three years in prison; aggravated identity theft carries a mandatory minimum sentence of two years in prison plus fines and restitution. 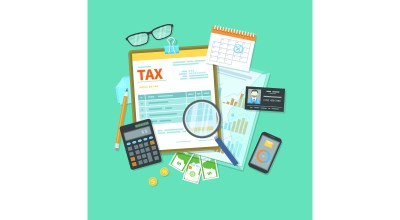 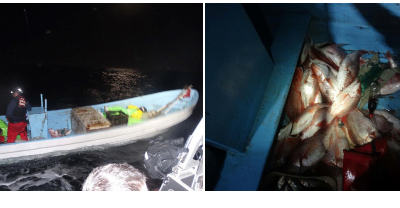