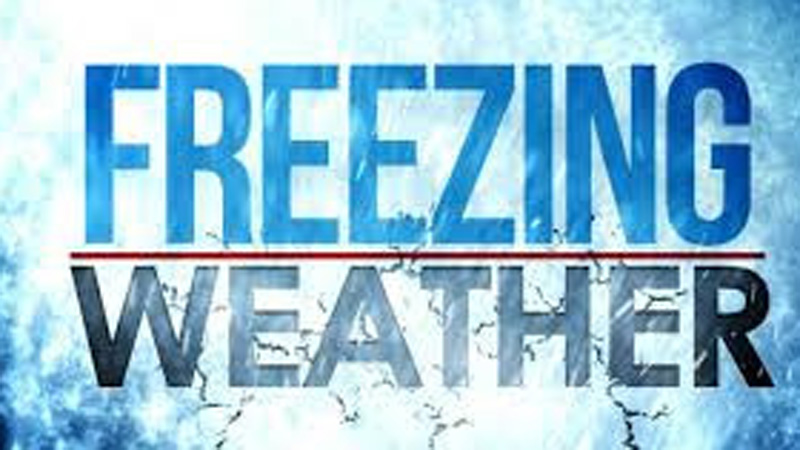 BATON ROUGE — Governor John Bel Edwards is asking President Joseph R. Biden to declare a major disaster for Louisiana due to the recent severe winter weather event.  A system of heavy rains, wintry precipitation, and freezing temperatures began moving across Louisiana on February 11, and a second, similar system, followed on February 17. The impacts of the wintry precipitation and low temperatures, some of the lowest ever recorded in the region, posed a serious threat to the lives and property of the people of Louisiana. The freezing temperatures resulted in outages to nearly 100 water systems, impacting roughly one-quarter of the Louisiana population. Also, more than 200-thousand people suffered power outages. The state was forced to close roads across the in each region, limiting travel for business and limiting some of the initial emergency response due to the dangerous conditions.

“There have been numerous events impacting Louisiana during the past 24 months, including a year-long struggle to stop the spread of COVID-19,” said Gov. Edwards. “A major disaster declaration is needed for this event due to the tremendous impact in each region of the state. At this time, 63 of our 64 parishes have declared a state of emergency in addition to the state declaration. We are thankful Pres. Biden quickly approved a Presidential Emergency Declaration in order to obtain Direct Federal Assistance and Public Assistance, Category B, to assist the state in providing immediate support to survivors of this storm. Following the storms, we were able to assess the impacts from the extended record-breaking freezing temperatures and precipitation and have determined that additional federal assistance is needed.”

The state is requesting Public Assistance, Category B (all Emergency Protective Measures) for all parishes in the state.

The state is also requesting all categories of assistance available through the Individual Assistance Program for the following northern parishes:

Those impacted are encouraged to complete the damage assessment survey at www.damage.la.gov. This data will be utilized to support future requests for additional parishes.