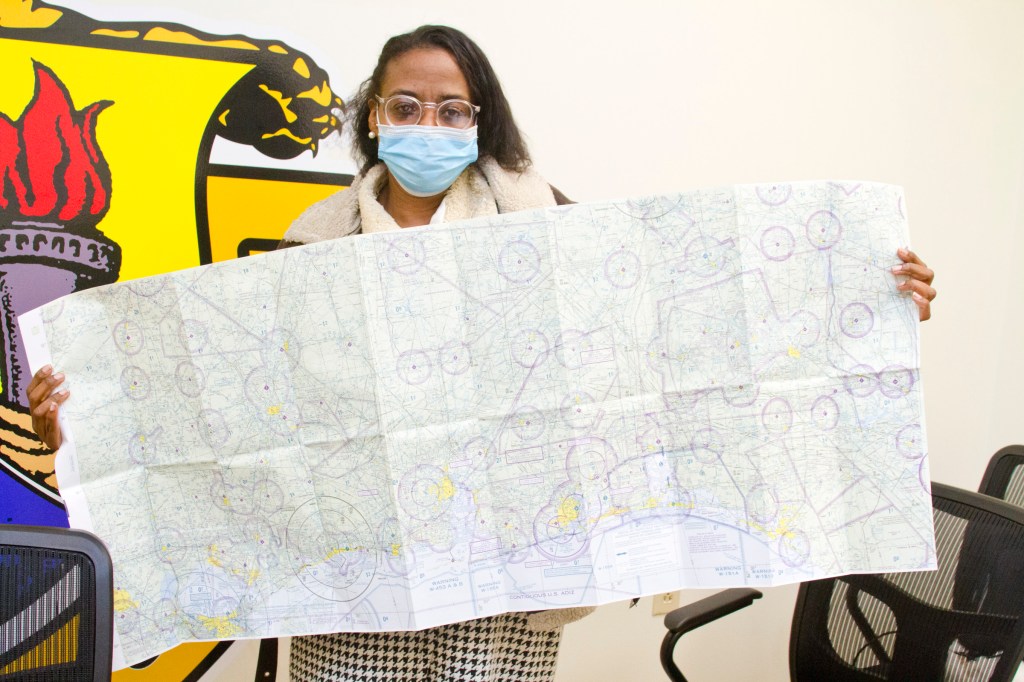 Nunez excelled despite the challenges of COVID-19 and virtual learning, scoring 10 points above what was required for the certification.

Wildcats don’t give up; that’s what instructor Beverly Reed says.

The future looked bright when Cornerstone Chemical Company presented a $1,900 donation to East St. John’s new drone program in January 2020. Students were eager learners gearing up for their certification test when schools statewide shut down in March.

Reed had to go back to the drawing board with a new group of students.

Nunez, the president of East St. John’s Drone/Robotics Club, was drawn to the UAV Pilot Certification after seeing the intricate details recorded on airport maps.

“Once you know what all the numbers mean, you can understand it more,” Nunez said. “I might use this as an 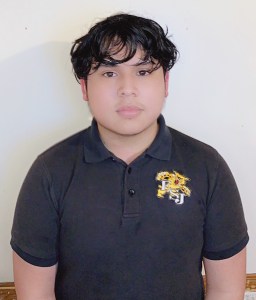 opportunity to get into an aerospace or aeronautical career path.”

While virtual learning prevented students from getting hands-on experience with the drones, Reed said learning the rules and the laws behind flying drones puts the students one step ahead.

“There are people my age and older that are struggling to pass this test, but here it is available to students at the high school level to get the same certification. The students are getting the best of this world ahead of time,” Reed said. “When Victor said he passed, I wanted to do cartwheels. My feet hurt from jumping.”

Reed added that the certification can open doors to careers in a variety of fields. Drones are used in real estate, wedding videography, industry work and even emergency response with police and firefighters. Piloting drones can also be a stepping-stone toward piloting a plane. 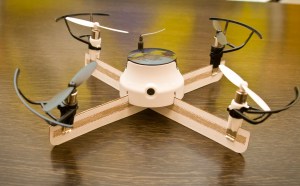 Students learned about the different air classes and the altitude permitted in each other. They also learned to read weather report abbreviations for precipitation, frost, wind, scattered clouds and much more.

Reed waited a while to introduce the air class maps to students to avoid scaring them away from the course. While the maps looked daunting at first, students soon realized they had the knowledge needed to understand every number and symbol.

This year has truly been a test of dedication, according to Reed. When students prepared to take the test, they learned they didn’t have the necessary vouchers. A small handful of students stayed loyal to the program, and they finally received their vouchers during a morale-boosting library study session.

“The test-taking experience had me a little nervous,” Nunez said. “They were more strict in their rules compared to a normal test, but I feel like those rules also helped you concentrate on the test.”
Nunez was the first to pass the test, and more East St. John students plan to take the test by the end of the year.