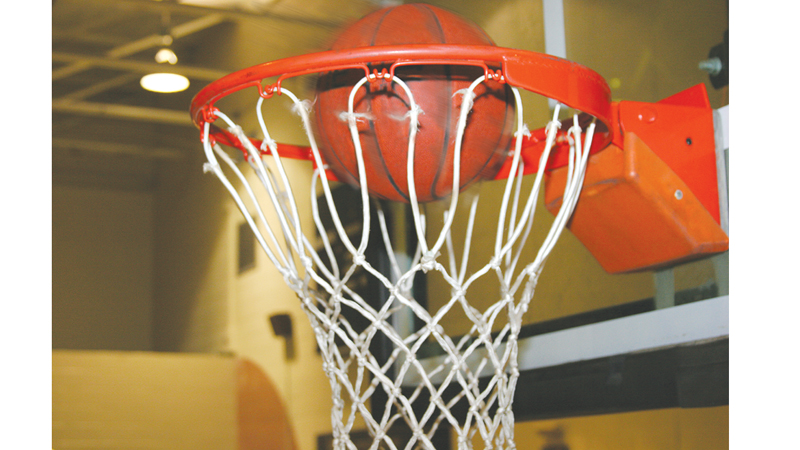 LAPLACE — It’s playoff time again as the girls’ basketball season comes to a close, and St. John the Baptist Parish will be represented well with three teams advancing to the first round of playoffs.

East St. John’s Lady Wildcats ended their regular season with a 16-10 record and a district record of 7-3. The Lady Wildcats took third place in the district, which gave them the 22nd seed in the Class 5A bracket. They will travel to play H. L. Bourgeois in the first round at 7 p.m. Friday in an attempt to advance to the second round of the playoffs.

The St. Charles Catholic Lady Comets ended their regular season with a 10-5 record, as well as an undefeated district record of 6-0, placing them first in their district, to earn their playoff position as the fourth seed in the Division III bracket. They will face off with Louise McGehee at 7 p.m. tonight at St. Charles Catholic High School to try to advance to the second round as well.

Riverside Academy also earned a spot in the first round playoff bracket with a season record of 12-6 and a district record of 5-1, making them first in their district as well, to clinch the fifth seed in the Division IV bracket. They will play Central Private for their first round opponent on Friday night, 6 p.m. at Riverside.

Good luck to all of our teams representing the River Parishes, and we look to see you advance forward to State!