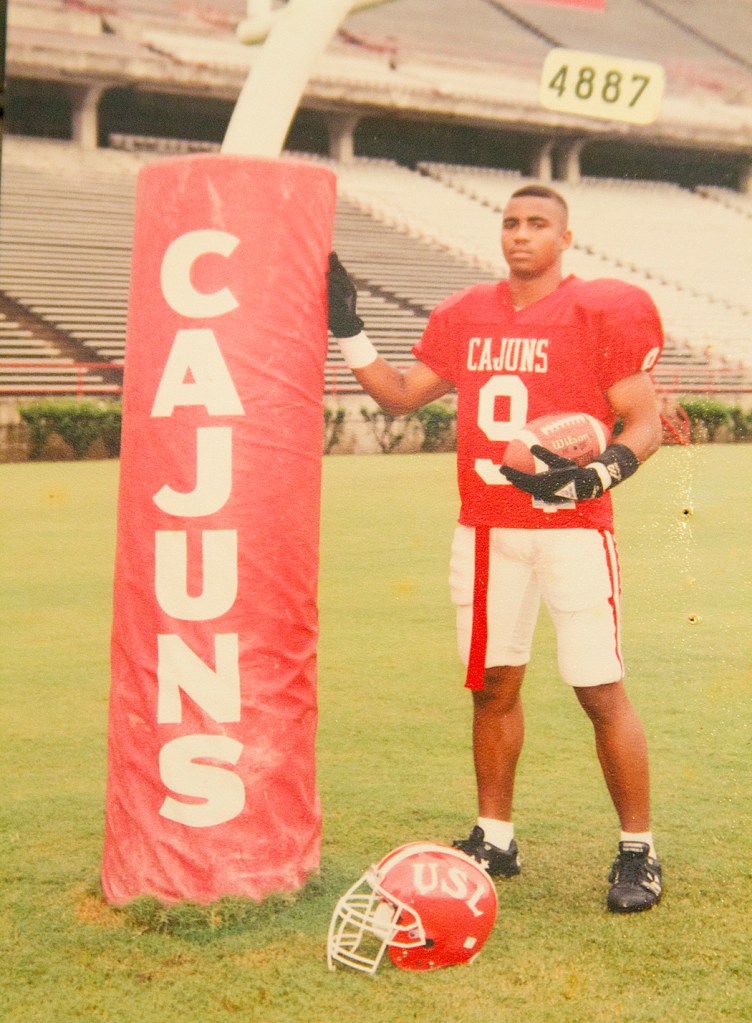 LAPLACE — The National Football Association is pleased to announce that arena football veteran Damon M. Mason will serve as the commissioner of its Ladies Indoor Football and Ladies American Football leagues.

A native of LaPlace, Mason played for the Southwestern Louisiana (now the University of Louisiana at Lafayette) Ragin’ Cajuns from 1992 to 1996, where he finished his career with 243 tackles and had his No. 9 jersey retired by the school. He was inducted into the Ragin’ Cajuns Athletics Hall of Fame in 2018.

Despite his illustrious career, Mason went undrafted in the 1997 NFL Draft, but would begin an iconic Arena Football League career the following year. Though his career spanned 13 seasons and seven teams, Mason is best known for his five runs with the Orlando Predators, with whom he won two ArenaBowls (1998 & 2000), and was named to the All-Arena Second Team twice (2000 & 2001-he would also be named a third time with the New Jersey Gladiators). Even during his playing career, Mason would establish a high school coaching resume in the arena football offseason, serving as an assistant coach for his high school alma mater, the Destrehan Fighting Wildcats from 2001-2003, then coaching with the Dunwoody (Georgia) Wildcats during the offseason from 2005-2009. Mason hung up his cleats in 2011, having made 1,009 tackles, more than any other arena football player in history.

After his on-field retirement, Mason continued his high school coaching career, coaching for Atlanta’s Douglass Astros and Grady Knights in 2012. In 2014, Mason took his coaching talent to the Arena League sidelines, serving as the defensive coordinator/special teams coach with the New Orleans VooDoo in 2014. Mason would return to the arena sidelines in 2017, as defensive coordinator for the Jacksonville Sharks of the National Arena League, helping lead them to the 2017 league championship. As a living legend of arena football, Mason jumped at the opportunity to become commissioner of the first-ever women’s full-equipment pro indoor league and its outdoor developmental league.