Heroes of the Hurricane of 1915 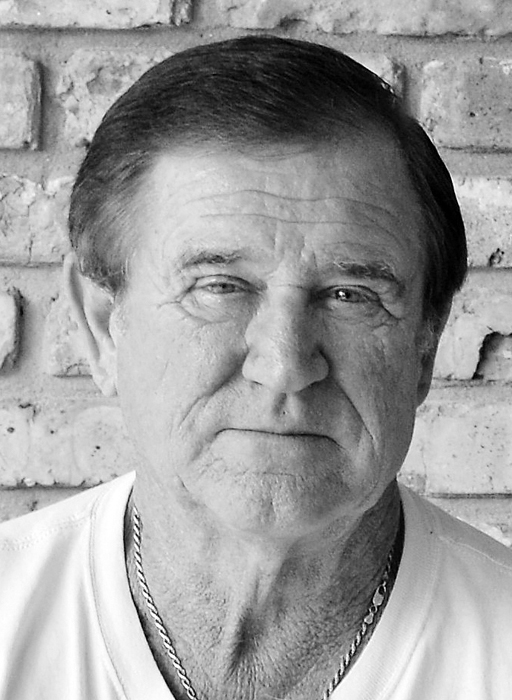 February is Black History Month, and I thought this would be a good time to write my article to honor three men who risked their lives to save others.

Two of these men were Black and one was Italian.

The date was September 29, 1915 on the shores of Lake Pontchartrain. A Black lady that lived at Frenier had died, and several of her friends and family members had come to her home for her wake.

There were two more settlements in the area called Ruddock and Wagram. All were settled in 1850 by German Immigrants.

Well, on September 29, 1915, a storm hit their settlements with winds howling over 100 miles per hour and waves over 30 feet high.

Everything was destroyed and all the residents were left alone in the middle of the swamp with no place to sleep and nothing to eat except the animals that had drowned during the storm.

John Ciro, an Italian, and Milton Brown, a Black man, knew that they had to do something to help the people, so they left Frenier walking through the swamp and headed to New Orleans to seek help.

After a day and a half of walking in the swamp, keeping their eyes open for snakes, alligators and fighting off wild hogs, they reached New Orleans.

A rescue party was formed and left New Orleans headed to the devastated area on board a ship called the “Yearling.”

Unknowing to Ciro and Brown, another Black male left by himself headed through the swamp towards Ponchatoula. It took him two days in the swamp, under some of the same conditions, but sometimes had to float on logs to get through the deep murky swamp waters.

He had no food, water but only the willpower to save other people from dying in the devastated swamp.

Upon reaching Ponchatoula, a rescue party was formed, and a man named Dr. White from Hammond went along. It would take two more days for the rescue party to reach the stranded people.

So, because of these three brave men, that risked their lives many other lives were saved and the people were able to get help and leave the devastated area.

A special note about Milton Brown: he was from New Orleans and had come to Frenier for the wake of the lady that had died. At the height of the storm, the house where the wake was being held washed away with all the people attending in it. Mr. Brown caught onto a cypress tree and climbed it. From there he watched his friends screaming and yelling for help as they floated by. He also saw the casket floating by. Mr. Brown survived and lived to save others.

My information came from a survivor who at the time of the storm was a 15-year-old child. She had a vivid memory of the storm and everything she told me was put into a book that I wrote called, “The Day Time Stood Still: The Hurricane of 1915.”

Wayne Norwood is a retired lieutenant with the St. John the Baptist Parish Sheriff’s Office. His book, “The Day Time Stood Still: The Hurricane of 1915” is for sale at The Louisiana Treasures Museum, located on Highway 22 West in Ponchatoula. For more information or to schedule group or personal tours, call Norwood at 225-294-8352.