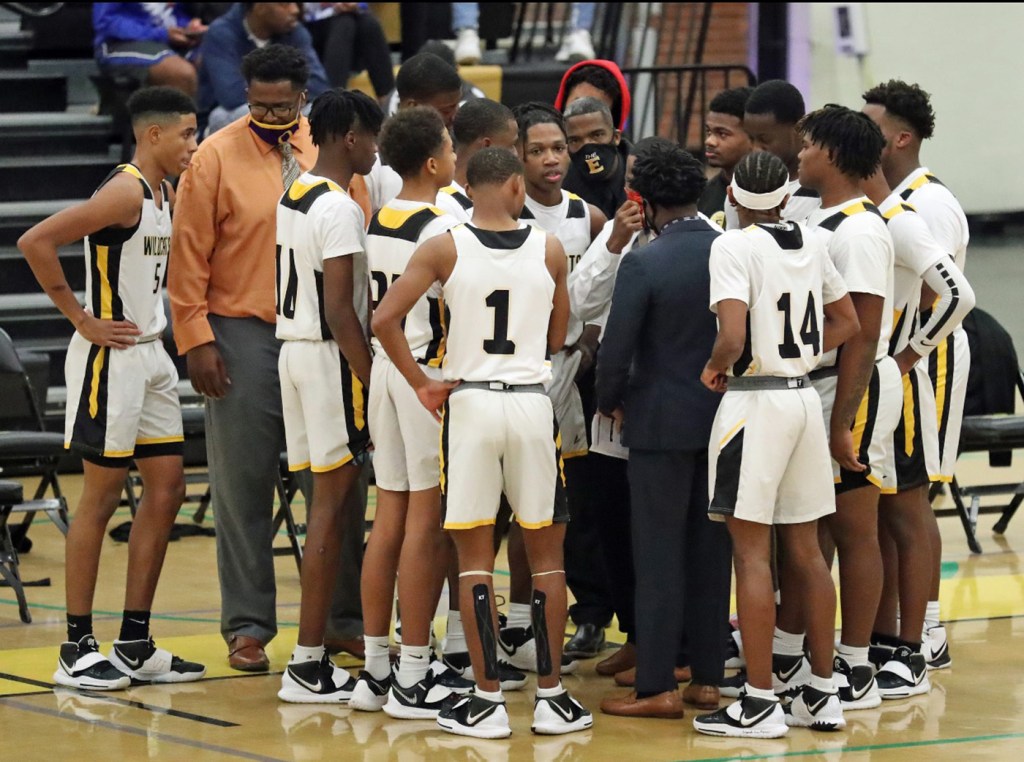 RESERVE – Kylon “Wildcat” Harris had a career-defining game February 11th , exploding for 41 points as East St. John dominated Thibodaux 83-56 for the 20th win of the season.

Harris put up another 37 points when the Wildcats picked up their 21st win of the season February 12th with a 67-52 victory over Central Lafourche.

Heading into the week, East St. John was 21-7 for the season with only one regular season game remaining. First-year head coach Antonio Broadway Sr. said the team its well on its way to achieving two goals set at the beginning of the season.

“The first goal was to get 22-plus wins. The second goal was to make the playoffs and proceed on to a state title,” Broadway said. “This is a hungry team that believes they have a shot.”

Throughout the year, Broadway has put an emphasis on setting a new standard and building strong character that extends beyond the basketball court.