Community rallies support for veteran who lost everything in trailer fire 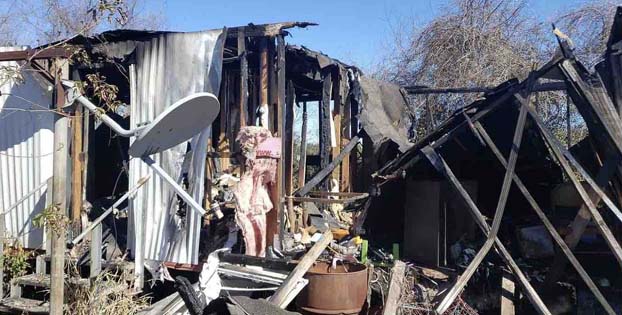 RESERVE — Those who know Sonny describe him as hardworking, honest and trustworthy. Now the 55-year-old veteran is in need of a helping hand after losing his home and belongings in a trailer fire last week in Reserve.

The St. John the Baptist Parish Fire Department was dispatched to Reserve Drive just after 2 p.m. on Tuesday, February 2. Chief of Operations Cain Dufrene reported that the fire appeared to be unintentional and the owner was not at home at the time.

The fire resulted in a total loss of the trailer. While no people were injured, the homeowner’s two dogs succumbed to the fire.

Sonny received a clothing voucher from Red Cross, and he is staying with a close friend in Garyville. The Cavalier family hopes to gather support for Sonny. A “Helping a friend rebuild” GoFundme account has been set up at the following link: www.gofundme.com/f/tvt4mx-helping-a-friend-rebuild?qid=e3702f15091ddc03acdd3e3f8df624c4

“He needs help rebuilding his life,” Brenda Cavalier said. “He’s currently in need of cash funds, a dumpster, help cleaning debris from the fire and a RV or mobile home that may need work.”

The goal is to get Sonny into a forever home, according to neighbor Josh Reynolds. He said the priorities right now include cleaning the debris from the fire and securing a new living space.

Reynolds said Sonny has lived in the Reserve Trailer community for 24 years, and he makes an honest living cutting trees and grinding stumps.

“Please understand that this isn’t anyone that is undeserving of a helping hand,” he said.

Those who are able to offer help beyond monetary donations can contact Cavalier or Reynolds through Facebook Messenger. 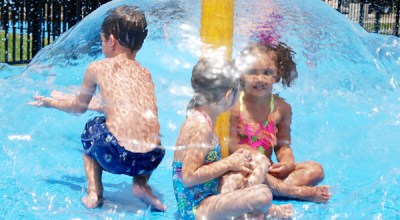