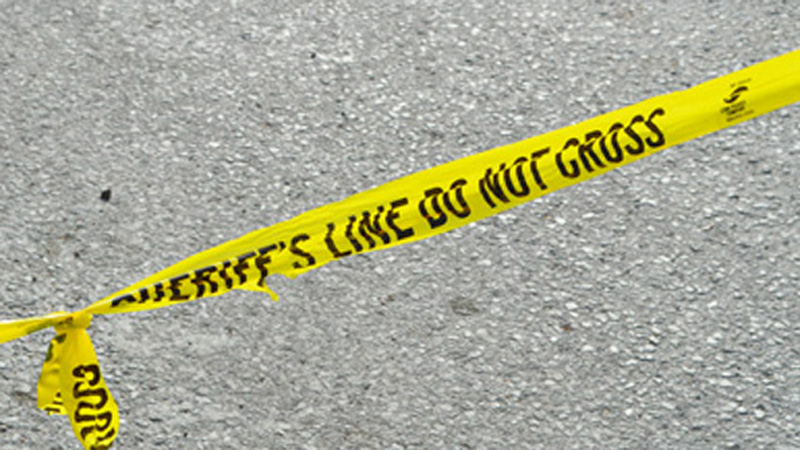 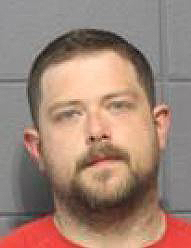 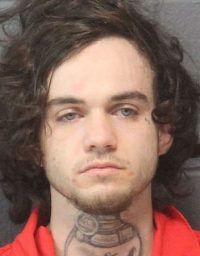 RESERVE — Sheriff Mike Tregre announced a situation involving a man who stated he was armed with a gun, threatened to commit suicide and barricaded himself inside a Reserve home during a standoff with police on Tuesday, February 2. The standoff ended peacefully with no injuries.

Brett Michael Cuti, 21, of French Settlement surrendered to officers and was taken into custody yesterday afternoon. Cuti was wanted on a fugitive warrant issued by the Livingston Parish Sheriff’s Office for four counts of carnal knowledge of a juvenile. He also was wanted by the Ascension Parish Sheriff’s Office for aggravated battery and violation of probation/parole.

At about 9:30 a.m. February 2, investigators with the Louisiana Attorney General’s Office and the St. John Parish Sheriff’s Office attempted to execute a warrant for Cuti’s arrest at a residence in the 100 block of East 12th Street in Reserve. As officers attempted to make contact with Cuti, he barricaded himself inside the residence, threatening to commit suicide.

Subsequently, another occupant of the residence, Travis McCoy, 32, of Reserve, exited the home and was detained.

Crisis negotiators arrived on scene, and talked to Cuti for the next five and a half hours to de-escalate the situation for a peaceful surrender. During the standoff, officers used drones and robots provided by the Jefferson Parish Sheriff’s Office to assist in clearing the residence.

Officers also used distraction devices, which some neighbors may have heard. No shots were fired.

Officers located Cuti inside the residence, and he surrendered about 3 p.m. During a search, a firearm belonging to McCoy was discovered. McCoy was arrested for possession of a firearm/carrying a concealed weapon by a convicted felon (felony).

During the standoff, some of the surrounding homes were evacuated for safety. No one in this area was injured.

At this time, no bond had been set for Cuti or McCoy.

Sheriff Tregre praised the performance of officers who handled this incident. “Apprehending this suspect was a total team effort by officers,” Sheriff Tregre said. “They deserve tremendous credit for de-escalating this situation.”

Sheriff Tregre also is grateful to the Jefferson Parish Sheriff’s Office for the use of its drone and robotic cameras.

“I want to thank the residents who cooperated with officers with instructions to stay inside of their homes or who were told to evacuate their home,” he said.