Seven indicted for stealing more than $100,000 from the U.S. Army by claiming reimbursement for military funeral honors ceremonies that never occurred 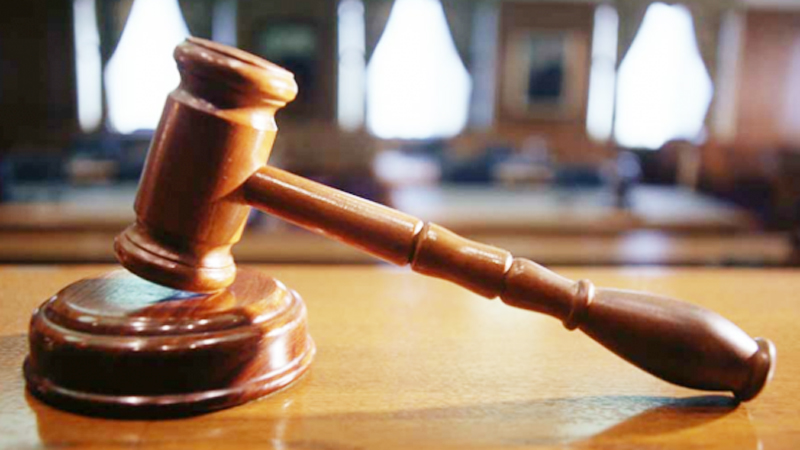 U.S. Attorney Strasser reiterated that an Indictment is merely a charge and that the guilt of the defendants must be proven beyond a reasonable doubt.