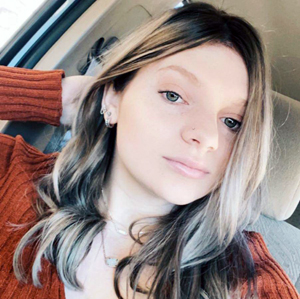 PRESQUE ISLE – Three hundred and eighty-five students at the University of Maine at Presque Isle have been named to the Dean’s List for the fall semester, according to Dr. Ray Rice, UMPI President and Provost. Because of a new academic policy, there are no longer distinctions between highest honors, high honors, and honors; instead, all students who achieve academic distinction appear on one honors list. Additionally, we have a new category which is for part-time academic recognition.

Named to the Dean’s List was Breanna Elizabeth Epperly, Reserve. She is a graduate of Riverside Academy.