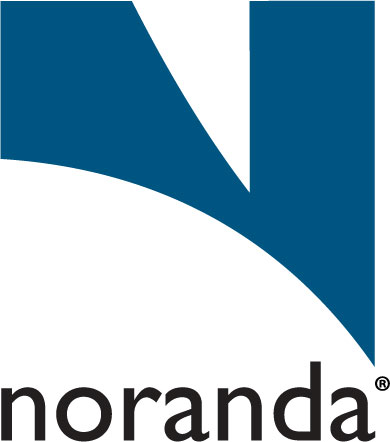 Despite numerous challenges which included COVID-19, depressed market conditions and an historically active hurricane season, the Gramercy refinery safely produced approximately 590,000 metric tons of alumina in 2H 2020, equating to an annualized run-rate of 1.18 million metric tons of alumina. In addition to its productivity improvements, Noranda Alumina has gone over six months without a recordable injury, and 2020 marked the second safest year in 35 years on a Total Recordable Incident Rate (“TRIR”) basis.

“The improved results in such a challenging environment are a testament to the strategy executed and investment made by the New Day ownership team, as well as the improved safety environment, process controls and productivity initiatives implemented by Joe Pampinto and the extended team in Gramercy,” cited John Habisreitinger, chief operating officer for New Day. Since the Louisiana facility was acquired in October of 2016, over $130 million has been invested in strategic initiatives including hardening the powerhouse and operating assets, expanding product mix capabilities and reducing the refinery’s environmental footprint.
“Our focus on long-term sustainability through investment in conjunction with refined processes and systems is paying dividends as we have seen a marked improvement in safety, process control and reliability across the refinery,” said Mr. Pampinto, vice president and general manager of Noranda Alumina.