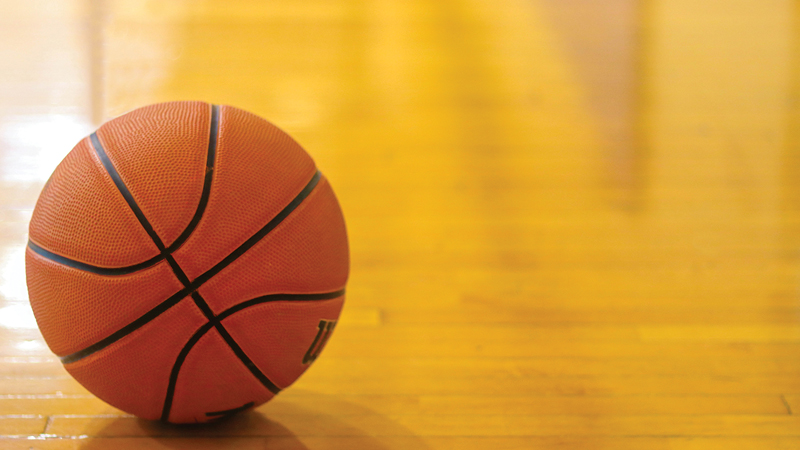 BOUTTE — Friday night encounters between East St. John and Hahnville High school are always exciting, thrilling and nail-biting. Last Friday was no different went the Wildcats met up with the Tigers in girls and boys basketball.

The East St. John boys would not befall the same fate as the ladies in their contest against Hahnville’s boys’ team in an extremely exciting matchup. The Hahnville Tigers were very intimidating, coming into the match highly favored, being ranked No. 2 in the state by MaxPreps and GeauxPreps. East St. John knew coming into the game they would need to bring the heat in order to beat the Tigers and that’s exactly what they brought.

The Wildcats came out fighting from the jump and gave the Tigers a hard fight. The first and second quarters went back and forth with the Wildcats and Tigers both scoring bucket for bucket. Both teams saw tremendous efforts from their players as each team strived to pull away. The leads shuffled back and forth and the first half ended with the Wildcats up by three points with a score of 37-34. The Wildcats shined in the second half as they continued to pound baskets upon the Tigers, with the lead even widening to 14 points before the Tigers rallied back to come within 10 points by the end of the third quarter with a score of 56-46.

A very intense fourth quarter proved to be gut check time for the Wildcats as well as the Tigers with the lead changing directions many times within the quarter. Many trips to the free throw line proved to be the deciding factor down to the final minutes of the game. The Tigers regained a small lead with a pair of free throws by Claudell Harris, Jr., making the score 64-63 with 1:49 left to the game. Baskets continued to go back and forth and another pair of missed free throws allowed the Wildcats to take the lead in the final seconds. The Wildcats went to the line with a score of 69-66, with 11 seconds left.

The last made shot, a free throw, ended the Tigers’ hopes of winning, and the East St John Wildcats prevailed. The Wildcats’ regular season improved to 12-3, with their district record at 1-1. This showdown is not over, as these teams meet again in district play on Feb. 2. Congratulations to the “E” on a fantastic game and victory.