Mississippi man arrested & released after firing at officers in LaPlace 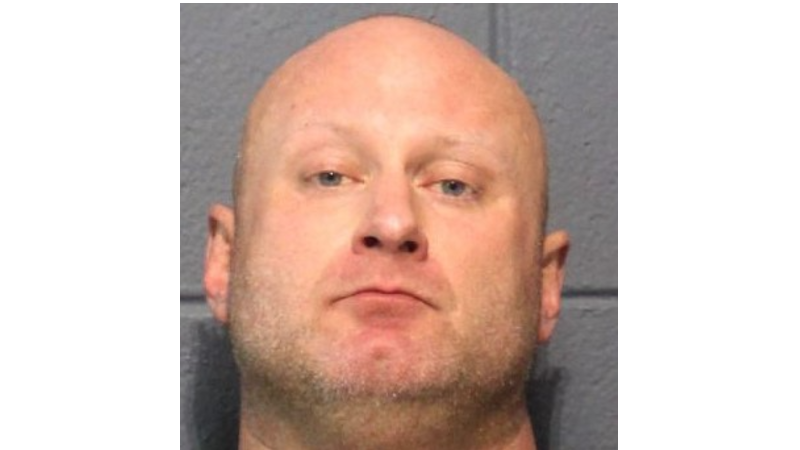 LAPLACE – Officers responding this morning to a domestic dispute complaint were fired at from inside a residence in LaPlace. No officers were injured in the confrontation, and the suspect, Stephen Compton, 42, of Centreville, Mississippi, later came out of the residence and surrendered to officers.

“I commend the officers for maintaining calm and composure while being fired upon,” Sheriff Mike Tregre said. “I applaud their ability to decrease escalation and bring the incident to a peaceful resolution without injury.”

On December 31, 2020, deputies arrived at the residence in R and S RV Park in the 1100 block of East Airline Highway in LaPlace at about 3:45 a.m., after Compton’s girlfriend called 911 and said Compton had assaulted her.

As deputies gave commands to Compton to surrender, he shot through the door at the deputies. As deputies sought cover and continued to give commands, Compton exited the residence. He then was taken into custody by officers.

None of the officers fired their own weapons.

Compton was charged with domestic abuse battery involving strangulation and eight counts of aggravated Assault on a peace officer with a firearm. He was released on the same day, December 31, 2020, on a $45,500 bond.