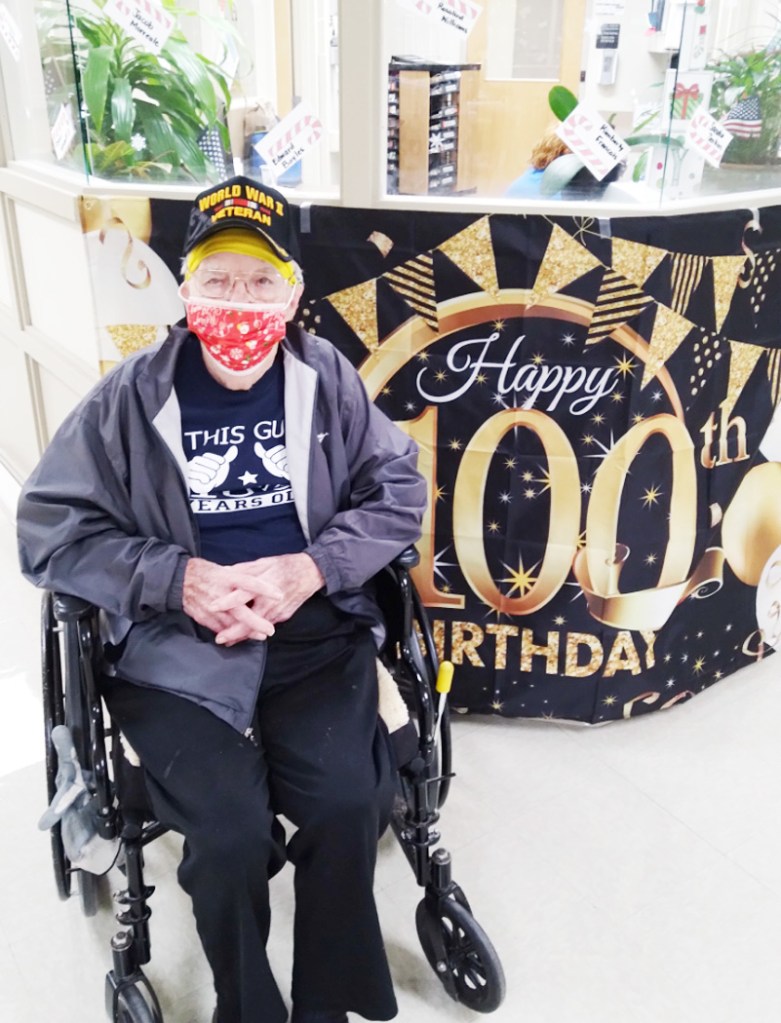 Activity Director Sonya Hebert said the small celebration was wonderful, and everyone was touched when Mitchell danced and sang.

Mitchell served in the United States Army for four years during World War II. During that time, he worked for an engineering company. After returning home, he served as a commander for the Veterans of Foreign Wars, and he enjoyed calling bingo on VFW nights. He was married to his late wife, Nita, for 64 years, and the union blessed him with two daughters, Debra and Joyce.

Activity Director Sonya Hebert said Mitchell always goes out of his way to assist others, even if it’s as simple as fetching a water or a coffee for a fellow veteran. His interests include drinking coffee, keeping up with the news, exercising, playing bingo and attending the monthly Peanut Auction at the Southeast Louisiana Veterans Home.

“Mr. Mitchell is the one who greets everyone coming to the home. He’s going to greet people and welcome them. He’s also the one with the compassionate heart. Whatever he can do to help somebody, that’s what he does,” Hebert said. “He’s an overall fine Christian man who’s led a wonderful life. He has a lot to be proud of.” 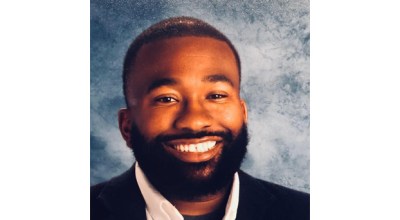 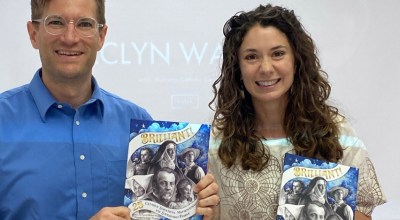