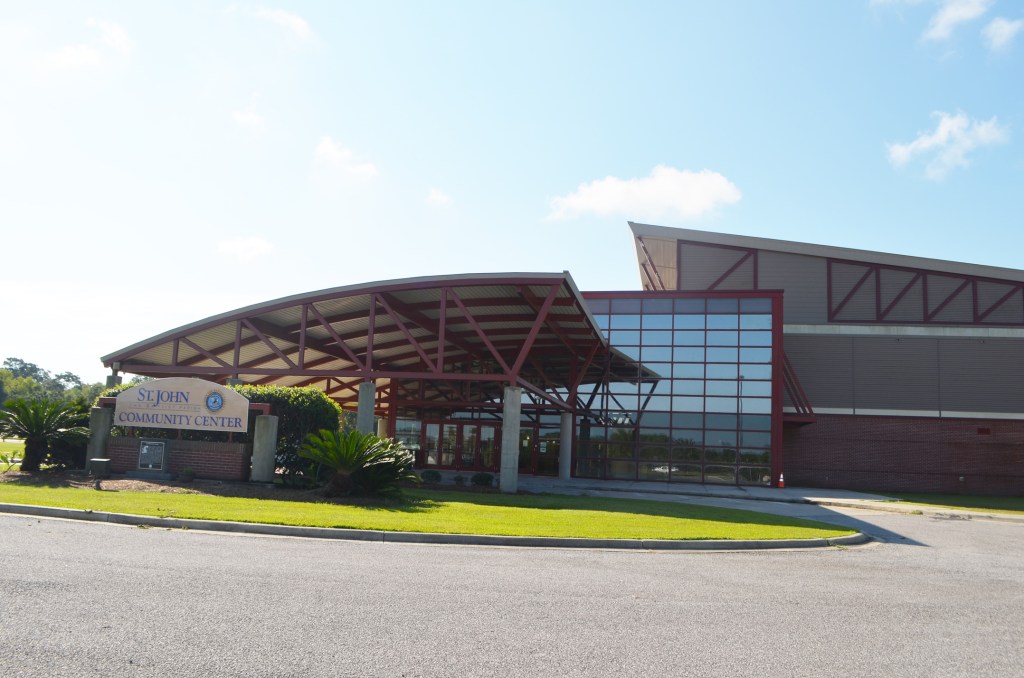 (Editor’s Note: This story was updated on 12/26 to correctly reflect the scope of the staff person managing the Community Center.)

LAPLACE — The St. John the Baptist Parish Council agreed to extend a professional services contract with the River Parishes Tourist Commission to manage the St. John Community Center during a Zoom meeting this past Tuesday night, but not before a lengthy discussion.

What appeared to be a simple request for the commission to continue the role it has had since 2008 to manage the center quickly turned into a political and parliamentary quagmire.

Parish President Jaclyn Hotard explained to the council members that the Commission is responsible for managing every aspect of the center, including signing contracts, bookings, maintenance, having a presence during events, cleaning up after events and even representing the center at various trade shows. She said the Commission also provides a full-time staff member to answer calls, promote the center and guide clients through the booking process, from signing of the contract to the refunding the deposit following the event.

Tourist Commission Executive Director Buddy Boe, who called into the meeting as it appeared the extension might be denied, said his office offers clients using the center “one-stop shopping.”

Hotard stressed that if the council denied the extension, the parish would be forced to hire a full-time person. She added that the parish receives more than what it puts into the contract and that denial of the contract could potentially jeopardize current bookings.

Fiscally, she explained the center generates direct revenue, that being the cost of renting the building, etc., and ancillary revenue, such as event organizers from out of town staying at parish hotels and using local businesses for catering and other needs.

“This is a management contract,” Hotard said. “(Commission personnel) are at every wedding, every family reunion; they are there on weekends and nights. We appreciate what they do.”

However, Hotard’s endorsement was not enough to sway some council members to sign the agreement, repeating a similar scenario that has also played out in recent years, with the contract eventually being signed each year.

Council members Tyra Duhe-Griffin and Tonia Schnyder questioned the need for the commission and the urgency to extend the current contract, which expires Feb. 11.

“Let’s revisit this contract in February,” Duhe-Griffin said. “Maybe we can do a workshop and get input from the public.”

On several occasions, Schnyder noted there was not a current need to extend the contract, as events cannot be booked at the center because of the coronavirus pandemic. However, it was repeatedly pointed out that the center receives inquiries almost daily about booking events well into 2021.

“It seems like we are putting the cart before the horse,” Schnyder said.

At one point, she attempted to make a substitute motion overruling the original motion to approve the contract. Her motion proposed tabling the item until February, which sparked a discussion of Robert’s Rules of Order. During the discussion, Keith Green of the District Attorney’s office was asked for his legal opinion, and he explained it was not a legal issue.

He countered that it was a question regarding Robert’s Rules of Order, which he added that council members are “supposed to be familiar with.”

Once the legal complexities were sorted out, the council voted down Schnyder’s motion to delay the vote and approved a motion to renew the commission’s contract by similar 6-3 margins.