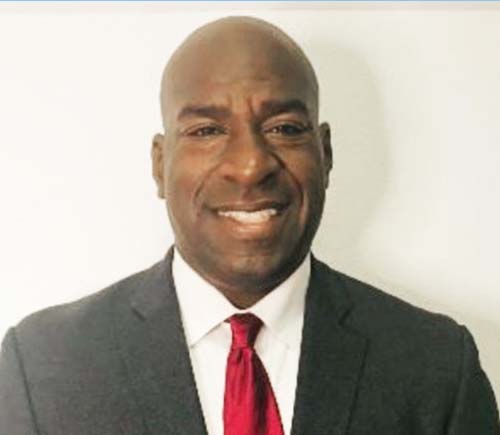 DESTREHAN — The Destrehan Wildcats had a taste of deja vu as they lost the semifinal game Friday night to the Acadiana Rams for a second year in a row.

The Wildcats played an extremely tough Rams squad, who handed the Wildcats the final blow, knocking them out of the playoffs and sights of a chance to play for the State Championship.

Destrehan had finished their regular season with a record of 7-1, finished first in the district, and moved onto the playoffs. They defeated Ouachita, Dutchtown and Ruston for the opportunity to meet up with Acadiana in the semifinals.

The first quarter was a battle of the defenses as neither team scored. But Destrehan had already quite a few penalties, which set the tone for the entire game. The Wildcats defense showed their extensive strength in both the first and second quarter, and only allowed the Rams to score a single field goal the entire first half, which ended with a 0-3 score in favor of the Rams.

But the Rams were determined to defend their title and turned up the offensive heat in the second half. The Rams scored two touchdowns in the third quarter, making the score 0-17, which left the Wildcats scoreless for three quarters.

Acadiana finalized their spot for the Championship with the last touchdown in the fourth quarter, which made the final score 0-23. The Wildcats played a tremendously tough game; unfortunately penalties would make a huge difference down the road.

We congratulate the Destrehan Wildcats, as well as first year coach Marcus Scott, for their extraordinary efforts this season and a job well done!

St. Charles Catholic is the sole River Parish team left standing in the LHSAA football playoffs. The Comets are heading into a championship game to be played at 3 p.m. Monday, Dec. 28 at Northwestern State University’s Turpin Stadium in Natchitoches.