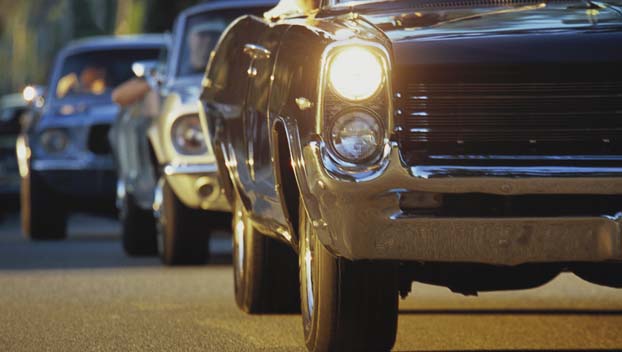 Close-up of Vintage Car on Road

LAPLACE — St. John the Baptist Parish residents can expect to see heightened traffic beginning around the third week of January 2021 as stockpiling contracts for the West Shore Lake Pontchartrain Levee Project get underway.

Parish President Jaclyn Hotard is hosting “West Shore Wednesday” updates on the fourth Wednesday of each month via Facebook Live to keep residents informed on the levee project, which is moving on pace toward a Spring 2024 completion. This month’s West Shore Wednesday was moved up one week due to the Christmas holidays.

“The stockpiling of the clay from the Spillway will begin next month. Details will follow soon about the actual route,” Hotard said, noting the U.S. Army Corps of Engineers are eyeing an access road location somewhere between the River Forest Subdivision and Shady Nook Trailer Park.

“We can anticipate an increased amount of traffic from the Spillway into that area,” Hotard said. “That will continue for an extended period of time. However, we do know that when it’s all done, we will get the flood protection that we so desperately need.”

Another area that will be impacted in the near future, according to Hotard, is the Reserve Relief Canal boat launch. According to a status update received Wednesday, Dec. 16, the Louisiana Department of Transportation is requiring construction traffic and boat traffic to utilize the same access point for a brief period.

“There will be individuals there to route construction traffic one way and boat traffic another way,” Hotard said.

Construction is divided into 13 individual contracts. A tentative delivery plan is outlined at https://www.mvn.usace.army.mil/About/Projects/BBA-2018/West-Shore-Lake-Pontchartrain/.

Federal funding for the $760 million project was announced in July 2018, and much of the progress thus far has involved land acquisition, detailed design and environmental assessments.

“Now that people will begin to see boat traffic and construction traffic, they will know that West Shore is a real thing,” Hotard said.

Hotard reminded the public that St. John Parish’s flood problems are two-fold. While the levee provides storm surge protection from hurricanes and tropical systems, such as what occurred during Hurricane Isaac in 2012, it will not prevent street flooding from sustained rainfall events.

In order to combat flooding from rainfall, Hotard said contracts have been issued for the excavation, clearing and snagging of major canals throughout the parish. Having clear canals will give rainfall somewhere to drain, alleviating flooding on roadways.

There was a virtual meeting on Oct. 21, 2020 that outlined how locals can get involved in construction of the West Shore Levee. Hotard said it is not too late to get involved. Those who have dump trucks and could be of assistance are asked to call Hotard’s office at 985-652-9569.